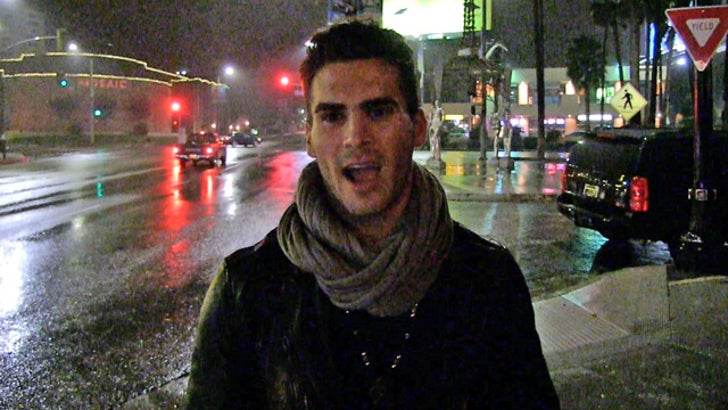 We spoke with Richie Nuzzolese -- who played a hot shirtless guy in the video -- and he tells TMZ, "What's out in the video is only like half of what went down."

Nuzzolese says the scene -- which involved 15 super hot chicks -- was so intense, "it wasn't even like acting."

Of course, Richie's description backs up Spears who said she felt like she was pushed too far sexually during the making of the video and personally CUT a bunch of content that was simply too racy for her.