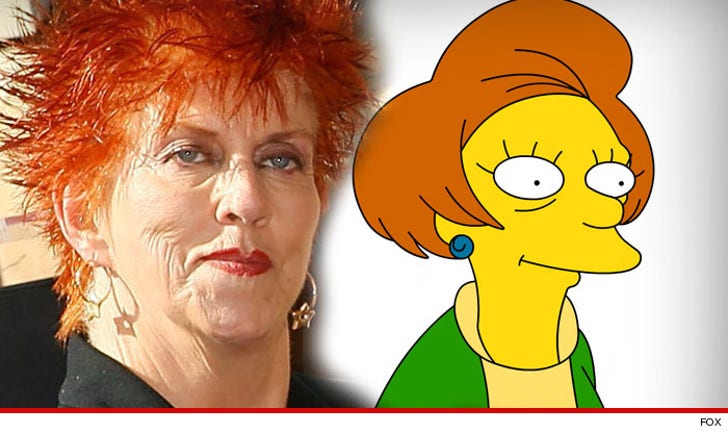 "Simpsons" star Marcia Wallace's family denied breast cancer had anything to do with the actress' death ... but according to her death certificate, the disease played a significant role.

TMZ obtained a copy of Wallace's death certificate ... which lists pneumonia, sepsis (inflammation due to infection), and chronic obstructive pulmonary disease (COPD) as the primary causes of death.

According to the doc ... Wallace's body was cremated just days after her death. 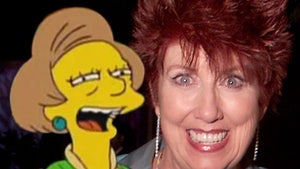 'The Simpsons' -- Mrs. Krabappel to Be Written Off Show ... But Not for A While 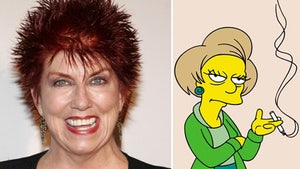 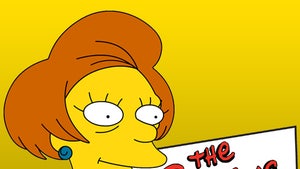