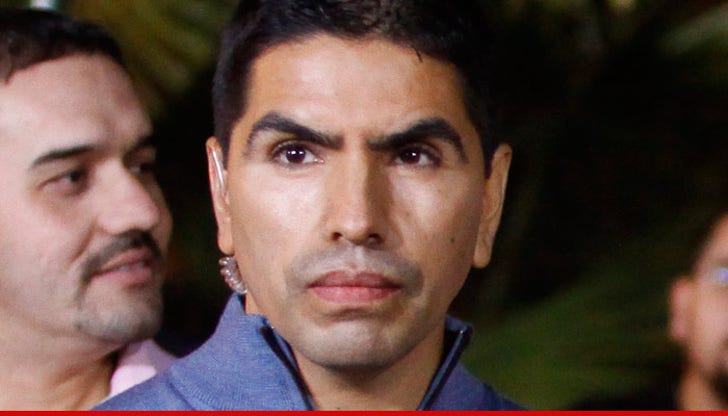 Eddie "Piolin" Sotelo -- the biggest star on Spanish radio -- forced his employees to watch him defecate, pee in bottles, and subjected them to endless sexual abuses ... so claim former workers.

We obtained a letter 6 ex-employees sent to Piolin's lawyer, claiming the radio host

-- Grabbed his erect penis through his pants and rubbed it on employees
-- Routinely exposed himself and called male employees "f**gots."
-- Grabbed employees' genitals and insisted they "liked" it
-- Bit people

As we previously reported, Piolin sued the six employees for extortion, claiming they demanded roughly $5 million or they'd go public with their lurid allegations. 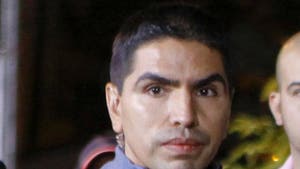 'Piolin' Sues -- I'm The Victim of a Spanish Radio SHAKEDOWN 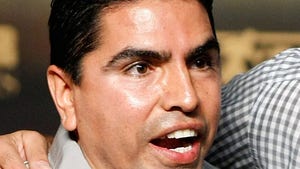