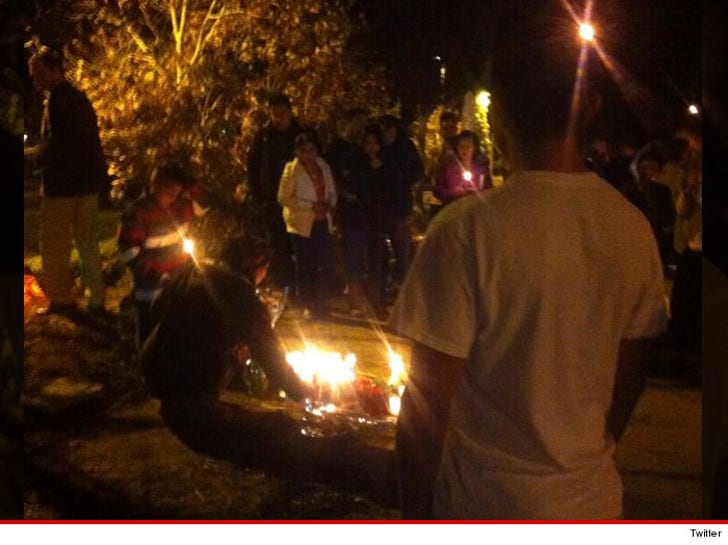 Paul Walker fans paid tribute to the 40-year old actor last night by holding a candlelight vigil on the site where he died.

The vigil was held very shortly after law enforcement cleared the scene -- removing the bodies of Paul and the driver Roger Rodas ... as well as the charred wreckage of Roger's Porsche Carrera GT.

The cause of the accident is under investigation, but witnesses tell us Roger was speeding at the time. Sheriff's deputies confirm speed definitely played a part. 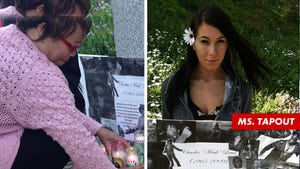 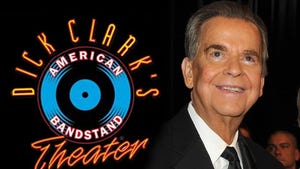