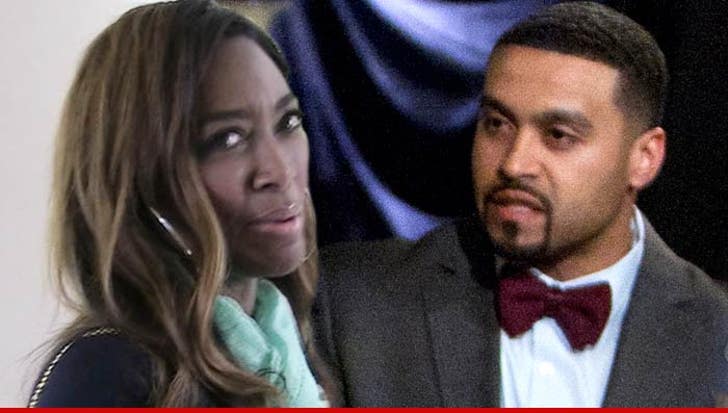 "Sextgate" started on last seasons' 'RHOA' reunion show ... when Kenya implied Apollo was sending her inappropriate text messages after they apparently ran into each other in L.A.

But Moore and Apollo have both denied any wrongdoing since then ... and now Nida claims he only struck up the convo to propose that the two collaborate on a workout tape.

The tandem workout DVD never got off the ground ... 'cause Phaedra put the kibosh on the joint venture before Nida ever had a chance to make his proposal.

Nothing to see here folks ... just a couple of mature adults discussing business. 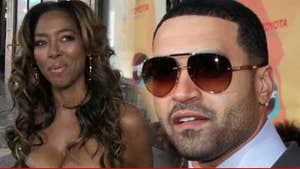