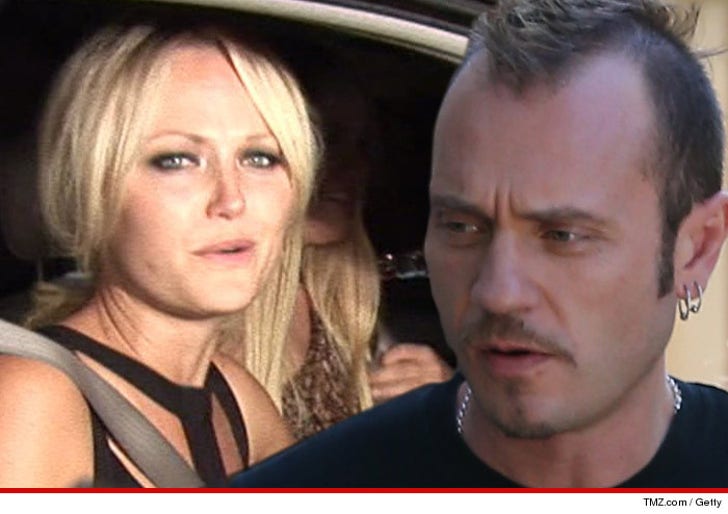 "Trophy Wife" star Malin Akerman is on the fast track to becoming a Trophy Divorcee -- TMZ has learned, her husband has filed for divorce.

Roberto Zincone filed the docs in L.A. the day before Thanksgiving.

The couple announced they were separating just one day prior -- a mere 7 months after Malin gave birth to their son Sebastian -- and immediately, everyone assumed Malin would be the one filing the papers because ... let's face it, she's the hot one.

So the fact that Roberto filed is pretty shocking.

Malin and Roberto -- who played the drums in Malin's old band The Petalstones -- got married in 2007 in Italy ... but now, finito. 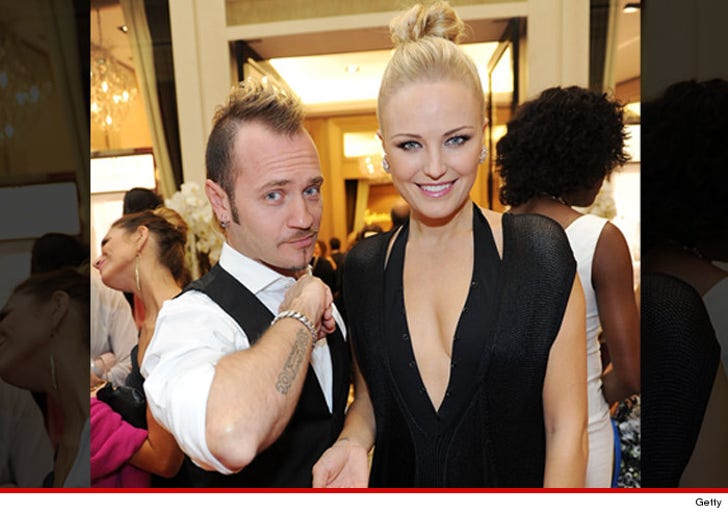 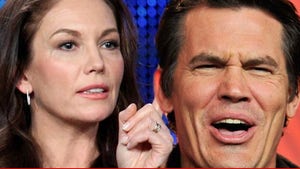 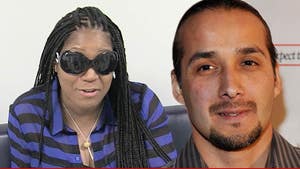