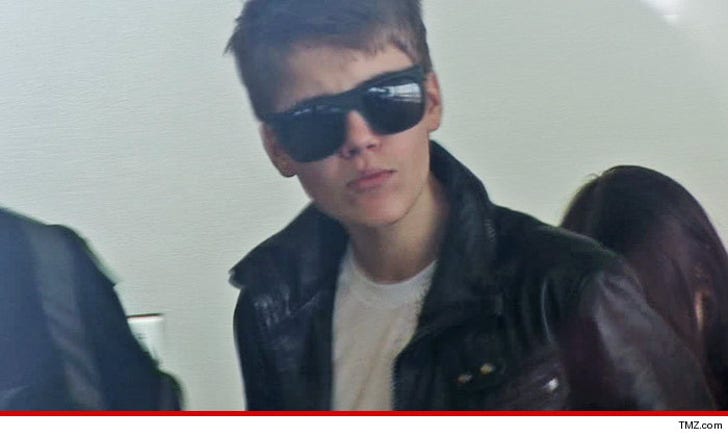 Justin Bieber's bodyguard is being accused of throwing a fan's father down the stairs of an Australian hotel yesterday ... but TMZ has learned the whole story is BS.

A rep for the Western Australia Police tells TMZ they are not aware of any incident involving Bieber's security team tossing a guy down a flight of stairs Friday at the Hyatt Hotel in Perth -- despite reports claiming they responded to the incident.

According to reports ... the dad yelled at security for disrespecting his daughter so the bodyguard tossed him through a door with a set of stairs behind it.

Sources close to Bieber tell us ... a dad and his kids wanted to meet Bieber and demanded the hotel show him where the singer was. The guy started yelling ... so he was swiftly escorted from the building.

And not with a Hulk-like throw down the stairs. 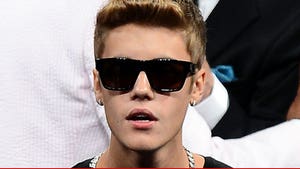 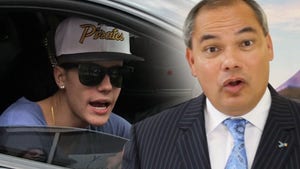 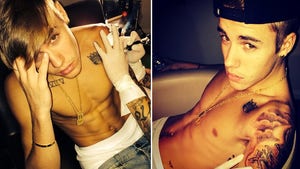 Justin Bieber -- I Got America Tatted ... On My Canadian Bod