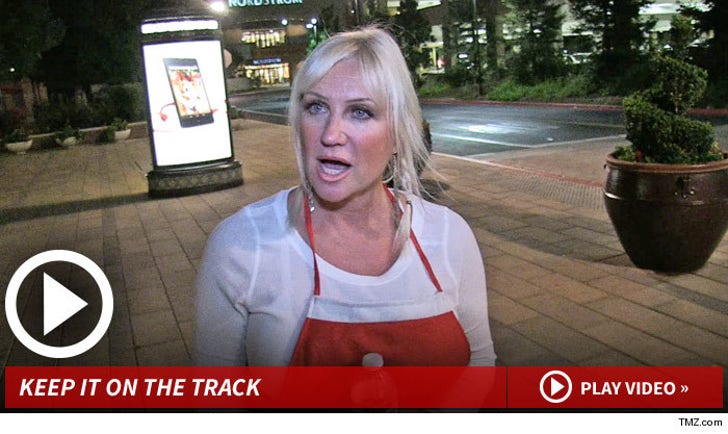 Paul Walker knew damn well how dangerous it is to race high-performance cars on the road ... because he was about to join the fight to stop illegal street racing ... this according to Hulk Hogan's ex-wife.

Linda Hogan was in Thousand Oaks, CA last week when she told us Paul and her son, Nick Hogan, bonded over their love of race cars ... and says they had big plans.

After Nick's infamous street racing accident in 2007, he started a charity called "Keep it On the Track" -- and Linda says Paul was going to team up with Nick to spread the word about keeping high-performance race cars ON designated race tracks, and OFF streets.

Paul and Nick also had something fun in the works -- watch the clip, Linda says it was all about "their toys." 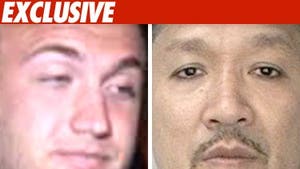 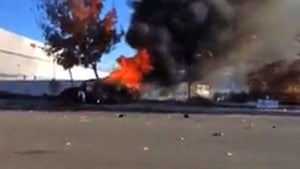