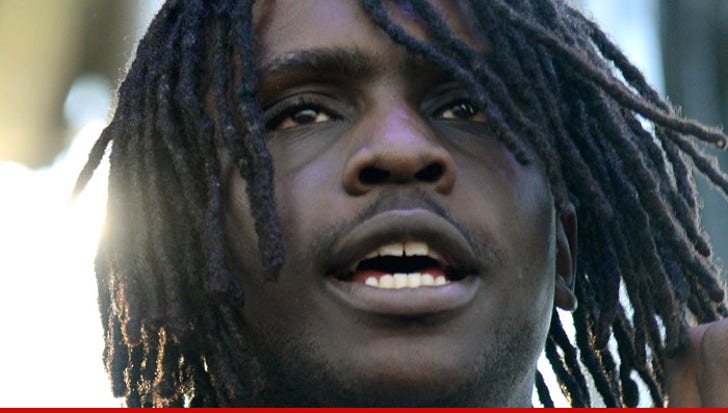 Chief Keef has been moved from a fancy Malibu rehab facility because the media just can't get enough of him.

Keef's lawyer tells us the rapper is no longer at Promises ... he's been moved to another rehab facility in Southern California because of the "overwhelming media attention" he was getting in Malibu.

We're told Keef -- aka Keith Cozart -- still has about 60 days of court-ordered treatment to go ... as he deals with his weed issues.

Attorney Leah Starkman says since Chief won't be home for Christmas ... home will come to him .... arrangements are being made to fly his family out from Chicago. 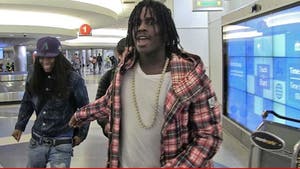 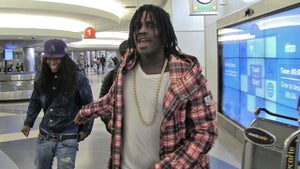 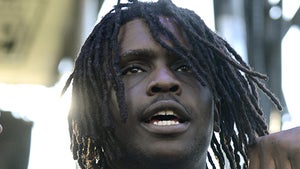