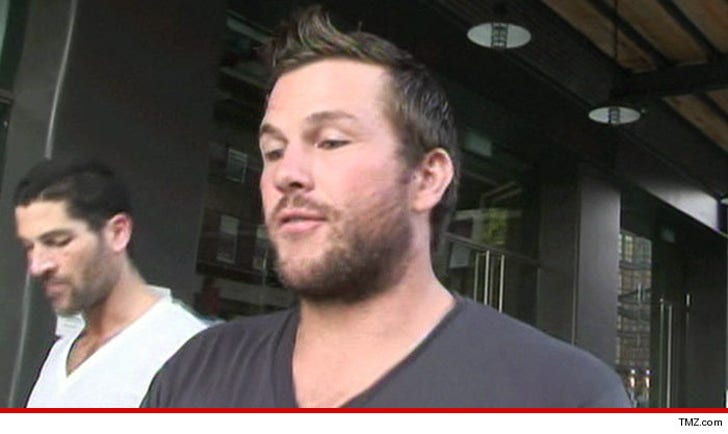 12:45 P.M. PT -- We just heard from Reinhardt's attorney who told us, "Doug Reinhardt was surprised and very disappointed that one of his neighbors took a complaint about alleged noise at a party that could have been handled in a conversation over the backyard fence to the courts." He says Reinhardt is looking forward to telling his side of the story in court.

Doug Reinhardt -- former Paris Hilton BF who appeared on "The Hills" -- has been hit with a temporary restraining order after allegedly threatening to "beat the f**k" out of his neighbor, TMZ has learned.

The 29-year-old -- who's also the heir to a frozen burrito fortune -- has been living in a $15k-per-month home above the Sunset Strip, according to legal docs ... and his next-door neighbor says he's been a total nightmare.

The main issue ... the neighbor, a bigtime real estate agent, claims Doug's been throwing crazy parties that don't START until 2:30 AM.

And when the neighbor complained, he says Doug called him a "pain in the butt" and said, "I'm going to beat the f**k out of you."

The neighbor says he fears for his life ... and begged the courts for protection.

We've learned ... the judge issued a temporary restraining order against Doug, requiring him to keep his distance from the guy -- a whole 5 yards (since they're neighbors, any other distance would essentially require one of the parties to move). 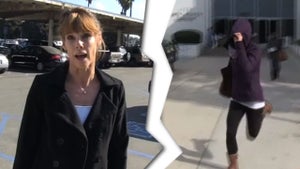 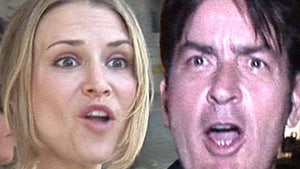