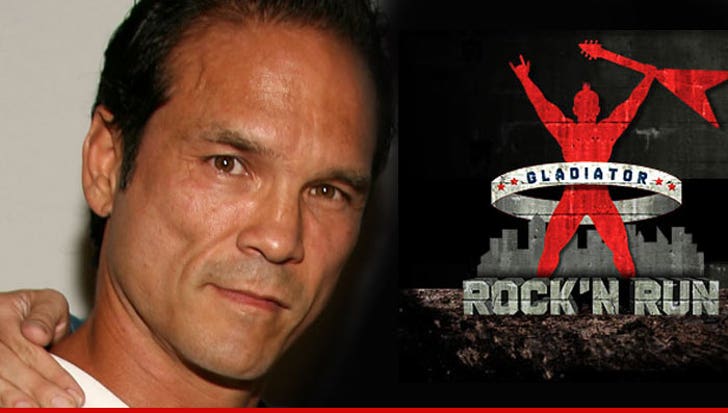 Former "American Gladiators" star Nitro still has some fight in him -- TMZ has learned, he's currently being sued by a construction company over an obstacle course he built for charity ... and he's not about to roll over and take it.

United Rentals filed the lawsuit against Nitro -- real name Dan Clark -- claiming Dan's company Gladiator Events rented a bunch of equipment from United Rentals last year. According to the suit, the bill came to $41,722 and Nitro has yet to pay.

Sources tell TMZ, the rentals were mostly heavy construction equipment like backhoes and water trucks, which were used to make an obstacle course for a charity event Nitro runs called "Gladiator Rock'N Run."

"Gladiator Rock'N Run" helps benefit charities like, Talking About Curing Autism, and we're told the event has already raised nearly $250,000 for the good cause.

As for the lawsuit, we're told Nitro plans to fight it into submission. 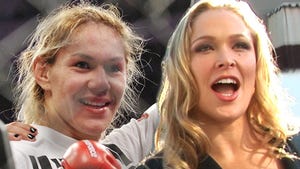 Cris 'Cyborg' Santos -- Ronda Rousey's Too Scared to Fight Me 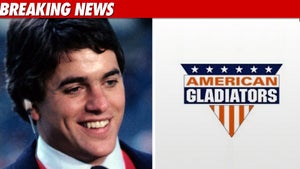 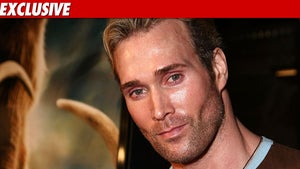