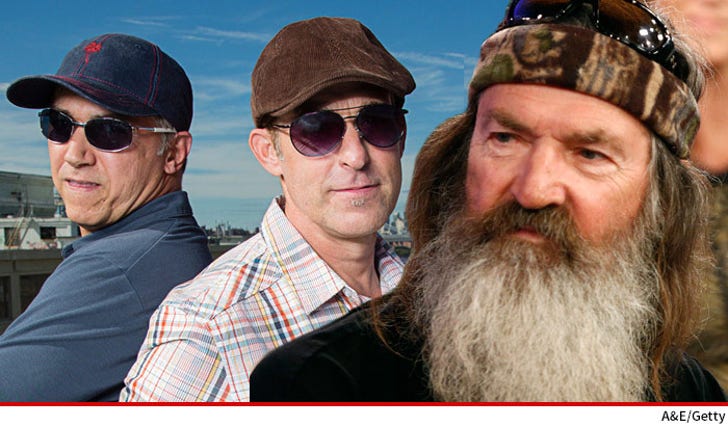 An openly gay couple on A&E's "Storage Wars: New York" is NOT offended by the homophobic comments made by fellow A&E'er and "Duck Dynasty" star Phil Robertson -- telling TMZ, they just feel bad for him ... because man ass beats vagina any day of the week.

Chris Morelli and Tad Eaton tell us, "We could give a s**t what he thinks ... [man ass] is tighter."

As we reported, Phil talked about how a vagina is more desirable than a man's anus, and how homosexuality and bestiality are the same sin.

But Chris and Tad aren't fazed, telling us, "You can't go through life worrying what other people think. That's their values and that's what they think ... as long as they're not nasty to people ... We're not offended at all."

In fact, Chris and Tad say they're still big fans of Phil: "We like Phil. We like the show. We like the fact that they are very godly. When we watch the show and see them say grace, we feel the same way."

As for Phil's belief that gay people won't go to heaven ... Chris and Tad say simply, "How does [Phil] know that? Is he God?" 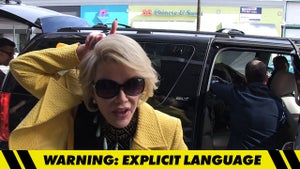 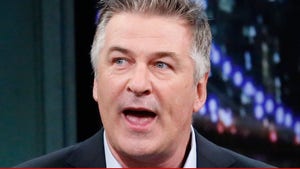