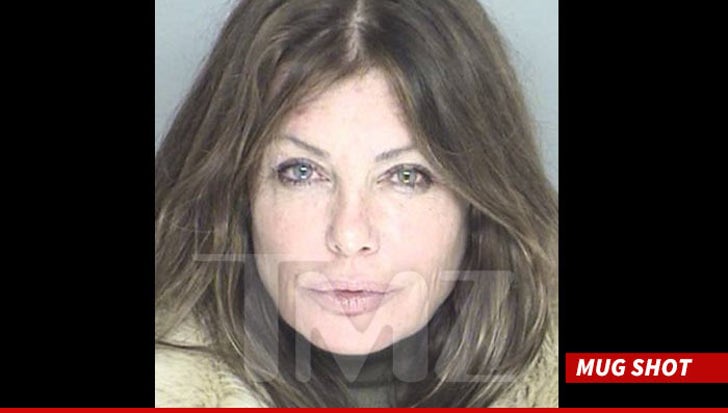 Kelly LeBrock -- the sexy former star of Weird Science -- has now been charged with a DUI ... after blowing TWICE the legal limit, TMZ has learned.

According to law enforcement sources ... the former Mrs. Steven Seagal blew a whopping .16 after she was pulled over for driving erratically around Santa Barbara last November.

We reached out to Kelly's rep ... so far no word back.