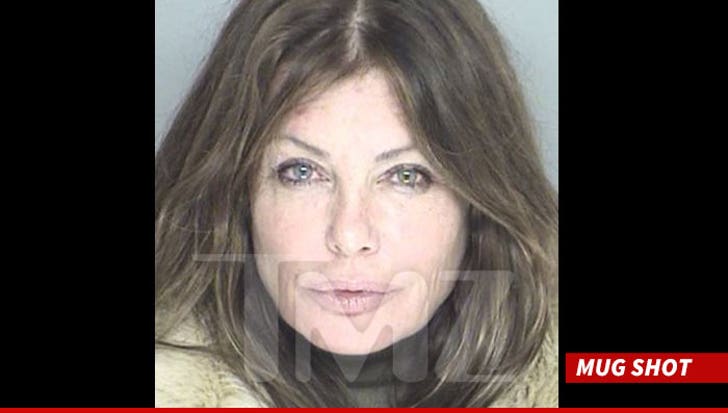 Kelly LeBrock -- the gorgeous star of "Weird Science" -- was busted for DUI.

The arrest flew under the radar for more than 2 weeks, but we've learned the arrest occurred November 30 near Santa Barbara.

Law enforcement sources tell us a CHP officer spotted LeBrock -- who was married to Steven Seagal -- driving erratically, weaving across the double yellow line, failing to stop at a stop sign, and driving over the 55 MPH speed limit.

The officer said there were signs of alcohol impairment, and gave her a field sobriety test ... and LeBrock didn't do so well. She was arrested and booked.

Prosecutors have the case. No charges have been filed ... yet. 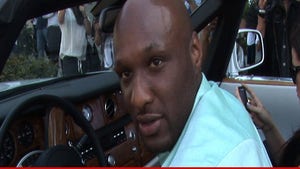 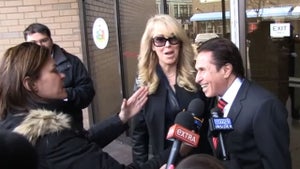