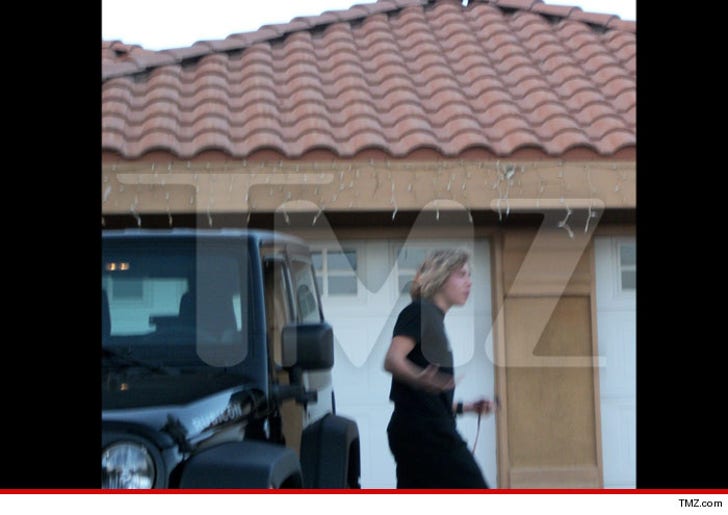 It's GOOD to be Arnold Schwarzenegger's illegitimate love child -- just ask Joseph Baena, who just got a BRAND NEW JEEP for Christmas ... and TMZ has the pics.

We've learned Ahnald traveled up to Bakersfield on Monday and personally delivered the 16-year-old a brand new 2014 Jeep Wrangler Rubicon ... which, of course, comes with a removable roof (hence the headline, get it?).

We're told Joseph is PUMPED about his new whip ... there's just one problem -- he doesn't have his driver's license yet.

Still, sources say Joseph tried to sneak out to his whip to secretly take it out for a spin ... but he was caught by his mom Mildred Baena and she quickly put a stop to it.

Clearly, she's not a fan of sneaking around ... anymore. 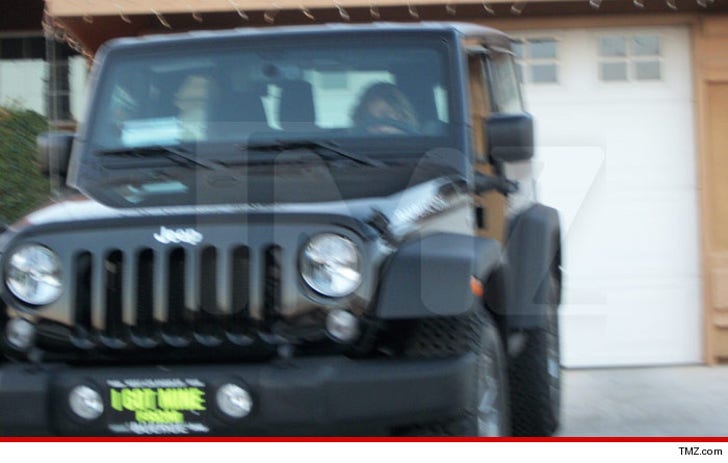