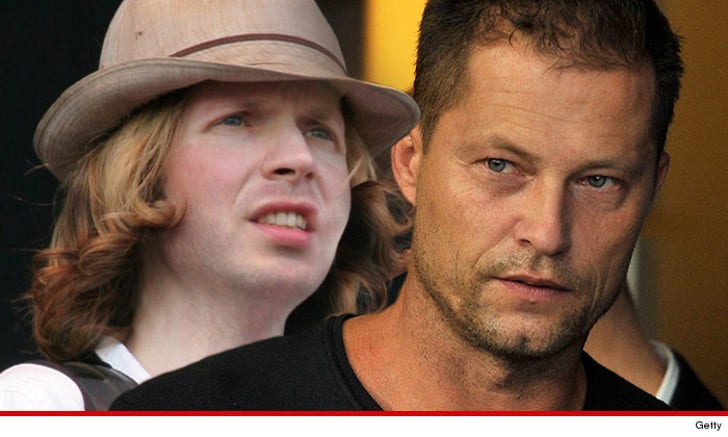 Beck is in the middle of a war with a very rich, very powerful German ... a German who claims Beck DESTROYED his Malibu rental property ... and now, they're suing the crap out of each other, TMZ has learned.

The German is Til Schweiger -- who besides playing Sgt. Hugo Stiglitz in "Inglourious Basterds," is one of the top filmmakers in Germany (we'd put a clip in the post, but they're all too violent). 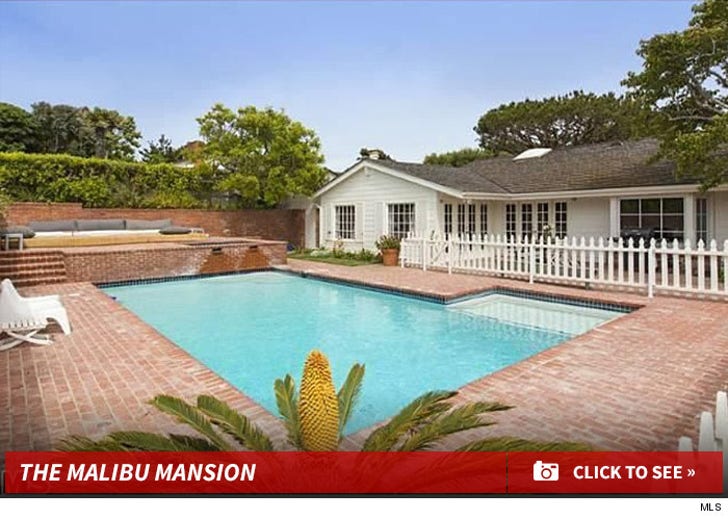 Both sides agree the mansion was a HELLHOLE when Beck left, but each man is holding the other responsible for the damage.

Beck says ... when he moved in, the home already had HUGE problems -- including mold, plumbing and electrical issues which caused further damage to everything from the fridge to the washing machine ... and even laptops.

Til says ... Beck had all sorts of unauthorized work done to the home while he lived there, causing "substantial physical damage" that required $40,571.00 in repairs.

USA vs. Germany ... this could get ugly.