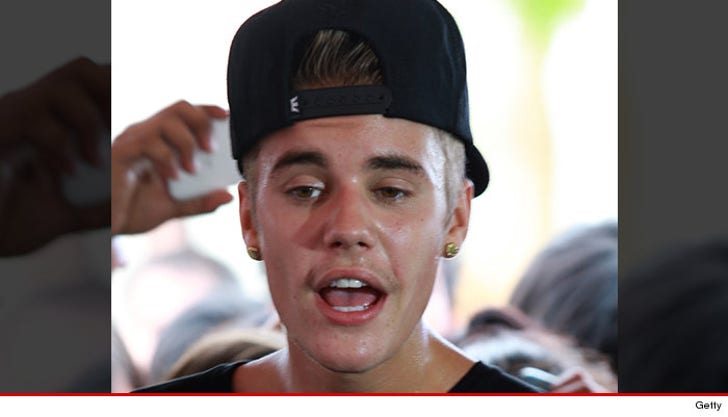 Justin Bieber's legal skirmishes have gone international ... ANOTHER member of his entourage is being criminally investigated for roughing up a limo driver ... and it's the 2nd alleged attack in 2 days.

Toronto cops say the limo guy was hired to drive Justin and his crew around town. Details are sketchy, but the driver claims he was attacked. Cops are currently investigating.

We're told Justin was in the limo at the time of the incident.

Just this weekend ... 2 of JB's bodyguards were arrested after allegedly attacking a cop at a fan event in Florida. Bieber gets a pass for this one ... he was in Canada where he snowmobiled on Saturday and attended a Toronto Maple Leafs game last night ... and was in a limo where the driver claims he was attacked. 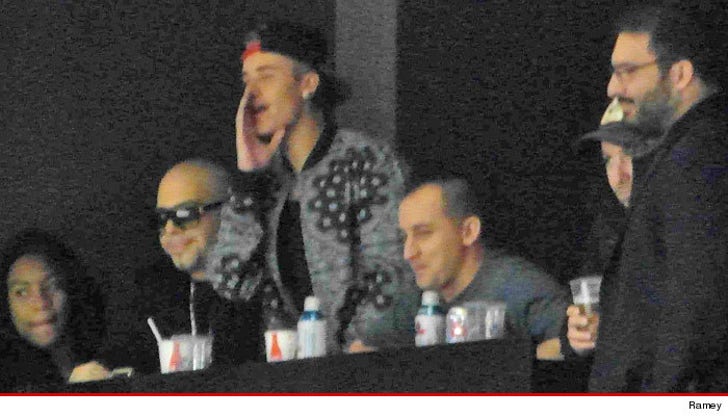 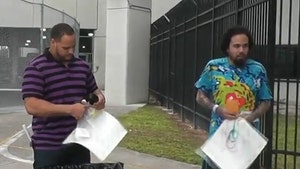 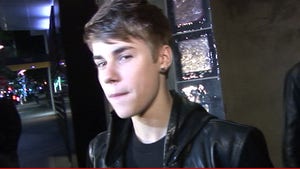 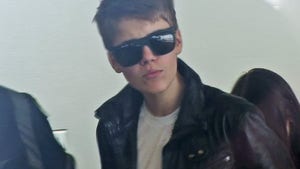