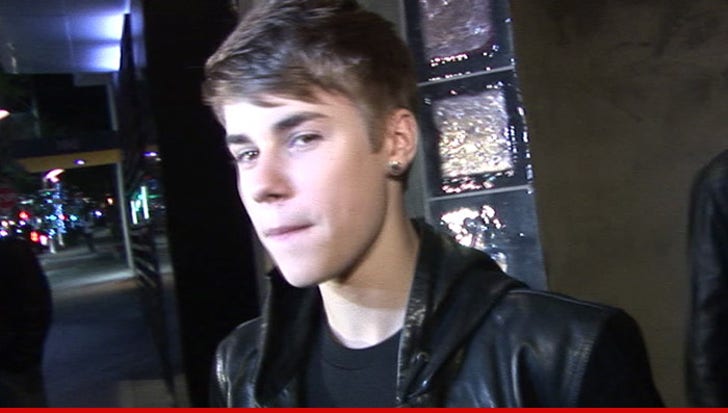 One of Justin Bieber's bodyguards roughed up a photog last night at an IHOP in Encino, CA ... and the pap has filed a battery report with cops ... according to law enforcement sources.

TMZ has learned ... the photog says he was trying to take pictures of Bieber in the pancake shop, but took a potty break, and that's where the alleged battery went down.

The photog says he was injured slightly.

Bieber's security guys have been getting increasingly physical ... his bodyguards have been accused of roughing up a photog who snapped Bieber surfing in Australia last month ... and another pap who shot Bieber cliff diving in Hawaii.