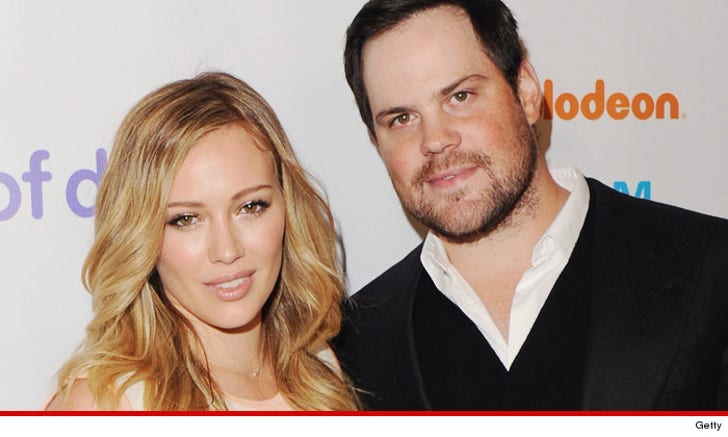 Hilary Duff and ex-NHL star Mike Comrie have just announced they've separated ... and it's pretty obvious divorce is just a matter of time.

The couple says they "have mutually decided to an amicable separation" and will "remain best friends and will continue to be in each other's lives."

Hilary's mom, Susan Duff, tells TMZ, the couple has already decided on joint custody of Luca. Susan says she loves Mike but sees the breakup this way, "They're better friends than a married couple."

A rep for the couple says they are dedicated to parenting their son together.

Hilary just tweeted saying, "Mike and I are sitting here, we are so appreciative for all of your kindness & well wishes."

She continued, "Not an easy day but we're getting thru it together."

Hilary and Mike were most recently spotted together on New Year's Eve. 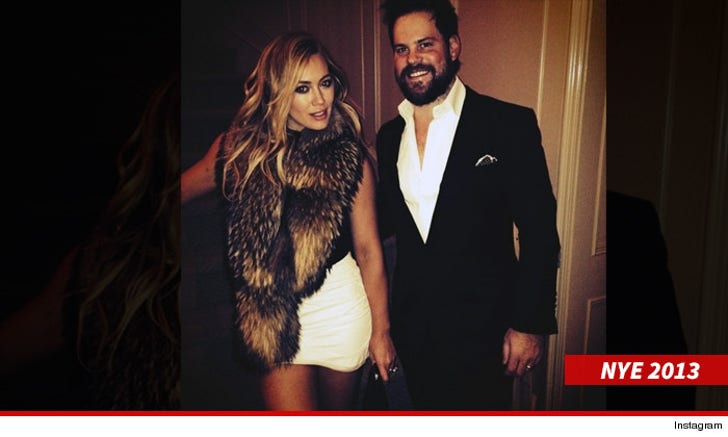