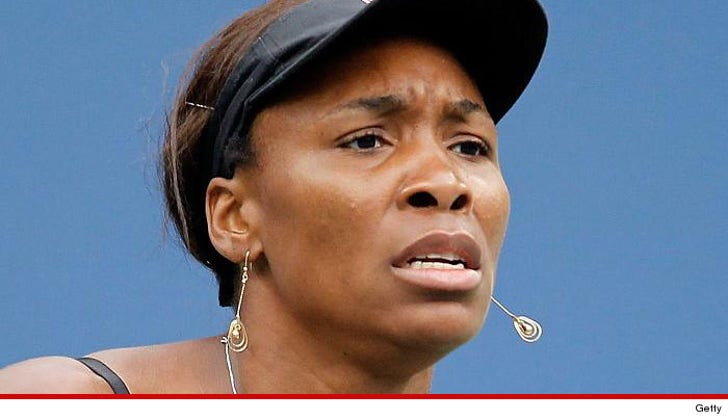 The guy who jacked Venus Williams﻿' Fiat 500 was quick to confess when cops pulled him over Saturday in L.A. ... but he then played a very short game of catch me if you can.

Car thief Gabriel Vella ran a red light near the Staples Center ... which caught the attention of the men in blue.

An officer approached the vehicle and Vella instantly copped to driving a car he had stolen from a West L.A. neighborhood -- so he was promptly cuffed and placed on the curb.

That's when Gabriel stood up ... AND BOLTED!!

The officer chased him down, backup arrived and Vella was cornered in an alley a few blocks away.

Here's the weird part of the story. According to the police report, Venus never reported the car stolen.

Thieves with big mouths get caught. 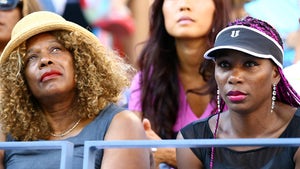 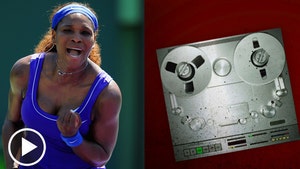