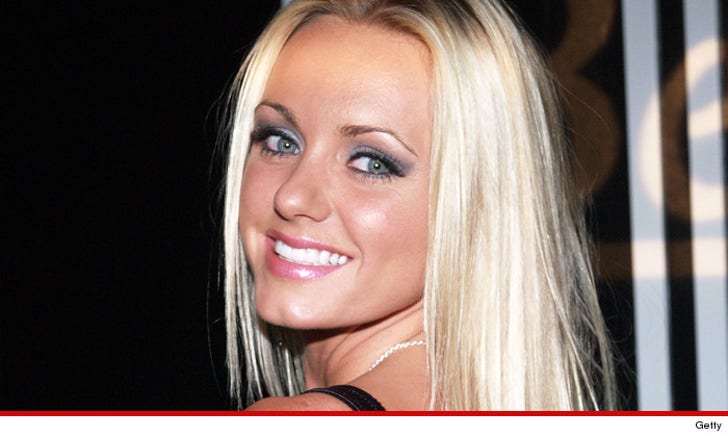 Playboy playmate Cassandra Lynn had indulged in large amounts of cocaine and booze before she was found dead in a bathtub ... law enforcement sources tell TMZ.

Sources familiar with the investigation tell us ... Cassandra had flown to L.A. on January 14 and was the guest of a celebrity photographer. We're told Cassandra complained when she landed she was not feeling well.

The photog took her to a fitting and then a photo shoot in the afternoon and she continued to complain she wasn't feeling right.

Sources say they went to the photog's home in the early evening and partied. According to our sources ... the photog told law enforcement they had sex and did large amounts of coke and guzzled lots of champagne.

Their party ended at around 11 PM.

We're told at some point early the next morning the photog woke up, went to the bathroom and saw water running onto the floor. He then discovered Cassandra in the bathtub, pulled her out and attempted in vain to resuscitate her. 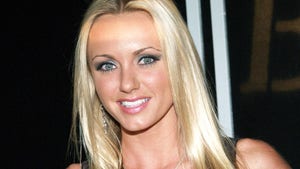