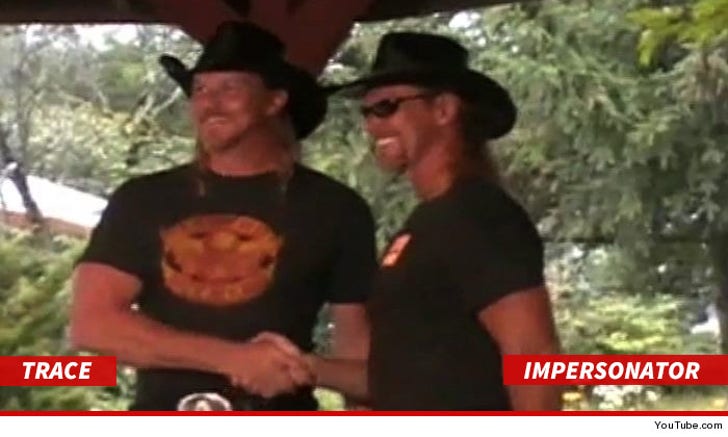 Trace Adkins went nuts on an impersonator during a cruise BECAUSE it was the last straw ... we're told this guy has been a thorn in the country singer's side for YEARS.

The look-alike -- Michael Larsen -- has been following Trace around the country since 2007, sometimes having the audacity to sign autographs, pretending he was the real deal.

Our sources say the tipping point was the cruise to Jamaica. We're told Trace had no idea the guy was on the ship for the first two days. The singer was blindsided and angry when he walked into a bar on the ship and saw Larsen.

Trace has told his people ... he just had it with the guy but probably could have contained himself, EXCEPT for the fact that he was wasted.

Adkins -- who had been 12 years sober -- left the ship after it docked in Jamaica ... and is now in a rehab facility.

We're reaching out to Larsen ... who's still on board the ship ... probably pretending he's Trace. 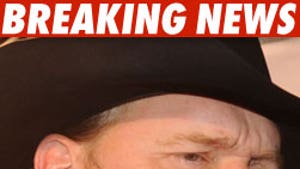