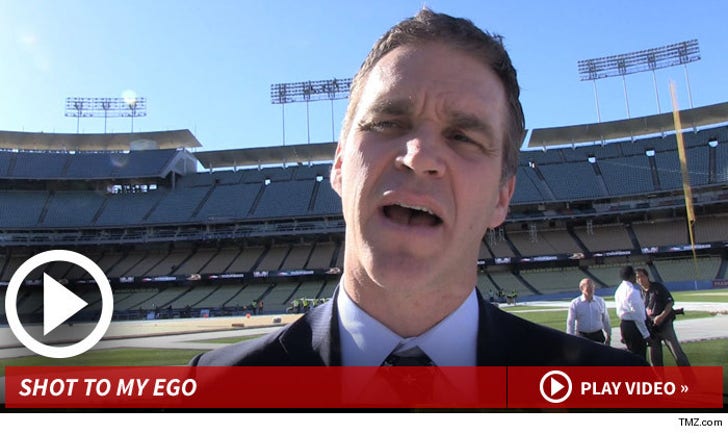 Hockey legend Luc Robitaille says the LA Kings DESTROYED his self-esteem back in 1984 when they picked some baseball player named Tom Glavine ... a whole 5 rounds ahead of him in the NHL draft.

We know Luc hasn't forgotten about it ... 'cause brand new MLB Hall of Famer Glavine told us he STILL rubs it in Luc's face.

For his part, Robitaille says he still ribs the Kings, saying ... "That's how much maybe the Kings didn't believe in me. They drafted Tom even though he said he'd never play hockey 5 rounds ahead of me."

Obviously, everything worked out -- Robi became the Kings' all-time leading goal scorer, a Hall of Famer, and is now the team's Pres. of Business Operations.

As for whether Glavine could've made it in the NHL ... check the clip for Luc's take. 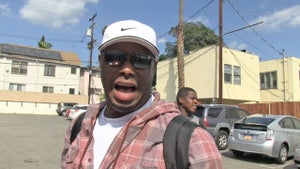 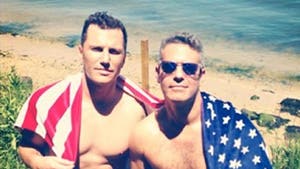