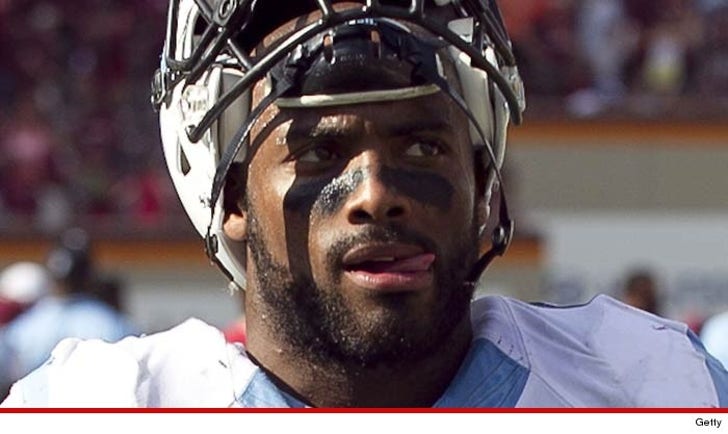 One of the star linebackers at the University of North Carolina has been suspended from the team after allegedly picking a fight with a parking attendant ... and body checking the guy, TMZ Sports has learned.

We've learned ... Travis Hughes, the 5th-leading tackler on the Tarheels squad, got into it with the parking attendant Thursday when he noticed his car was being towed from the front of his campus residence.

According to court documents, Hughes -- who's 6'2", 225 lbs -- "bumped [the parking attendant] with his body, trying to get him to move from behind his vehicle."

Law enforcement say Hughes left the scene, but was pulled over and arrested for assault less than a mile away.

Hughes has since been suspended from the football team.