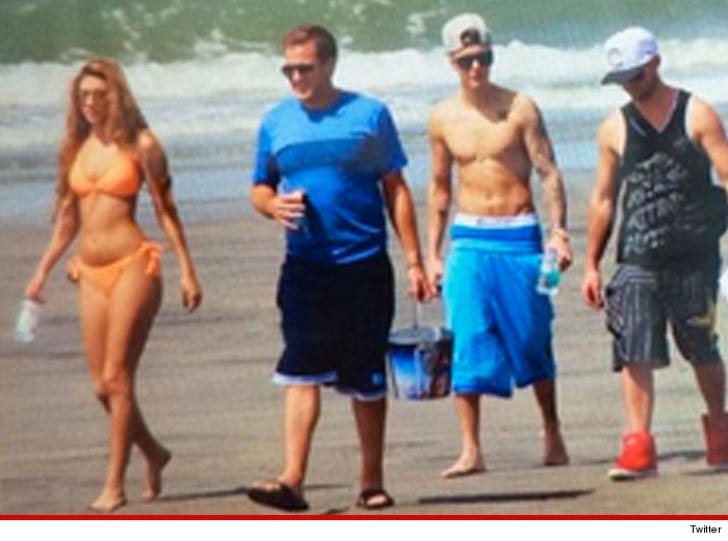 Looks like Justin Bieber left Miami so he could hit up a beach that's much more chill with its drinking laws ... Panama.

Biebs touched down Saturday morning ... just a quick plane trip away from Miami ... where he was busted for a DUI, drag racing and resisting arrest.

His new gal pal Chantel Jeffries tagged along for the trip ... we don't know who the other guys are. It looks like one of the guys is holding a beer bucket. And, it looks like Justin is holding a bottle of water ... but the day is young.

The drinking age in Panama is 18 ... not that it really matters. 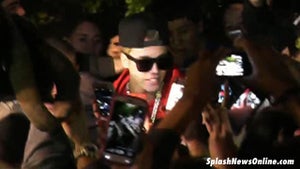 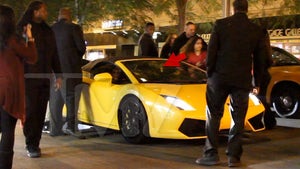 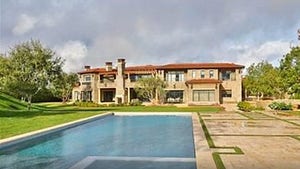