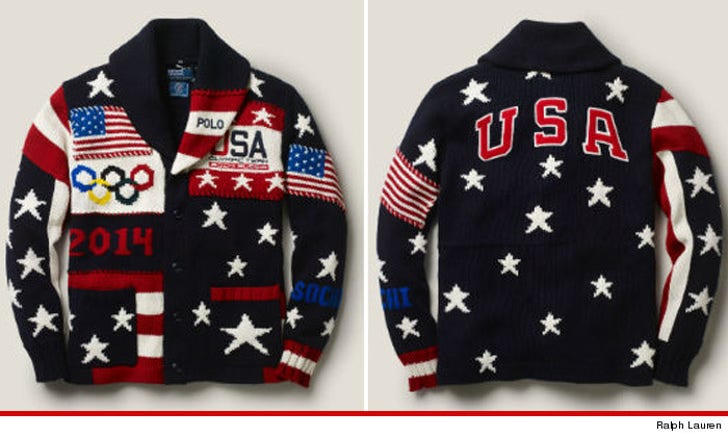 The biggest threat to morale for Team USA at Sochi this year is ... a SWEATER -- this according to several American athletes who tell TMZ Sports their Olympics outfits are straight up ugly.

Ralph Lauren just revealed the U.S. opening ceremony outfits the other day ... and the jocks we spoke to tell us there's a buzz in the Olympic community about how unattractive they are.

"Initially, the reaction was 'Are we REALLY wearing that?" ... one Team USA athlete told us.

Another Olympian was more optimistic -- saying, "Maybe people will see us wearing the sweaters and they'll become a trend. Or maybe they'll be worn at ugly sweater parties."

One thing's for sure -- the design isn't turning off fans. The online team store is SOLD OUT of the sweaters … which cost a cool $595-a-pop. 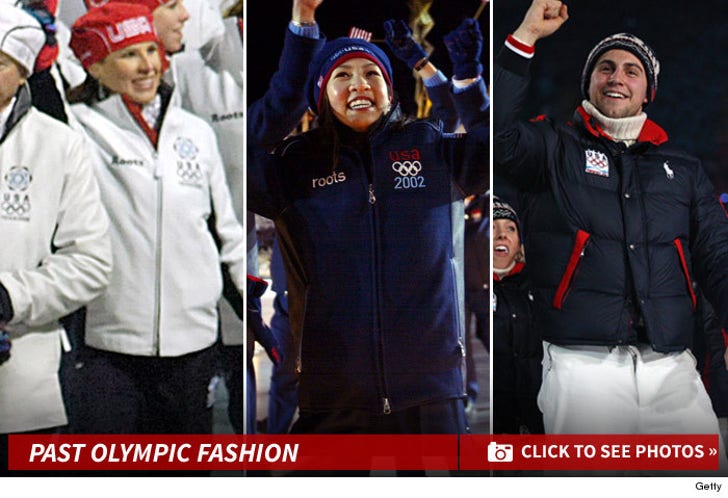 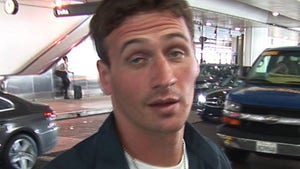 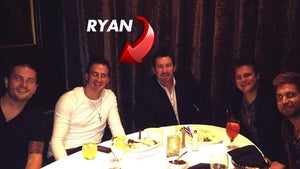