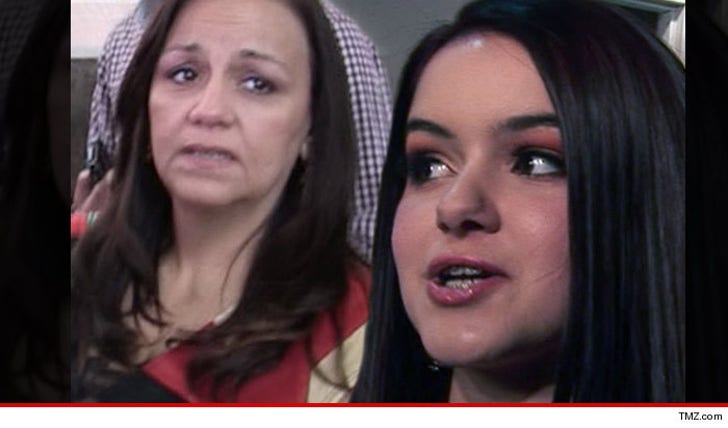 "Modern Family" star Ariel Winter's mother got caught with her hand in the cookie jar ... allegedly breaking a court order by handling thousands of dollars worth of paychecks intended for her daughter.

Ariel's father Glenn Workman filed court docs claiming Chrystal Workman cashed one of Ariel's residual checks for $4,266.79 -- but here's the thing ... he's NOT accusing her of stealing the money.

According to the docs, Chrystal immediately deposited the money into an account for Ariel's production company. However, Ariel's dad says the 2012 agreement that gave him sole control of Ariel's finances prevents Chrystal from having anything to do with their daughter's earnings.

Glenn's worried Chrystal might have even fatter checks in her possession -- such as Ariel's "Modern Family" cheddar.

He's asking the court for a cease and desist order ... forcing her to hand over all checks, and blocking her from doing it again. 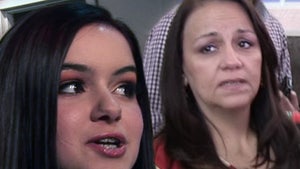 Ariel Winter -- Back In Court Fighting Mom -- Now Dad's On My Side, Too 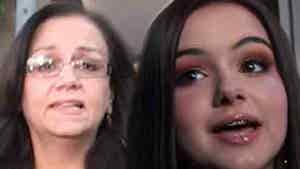 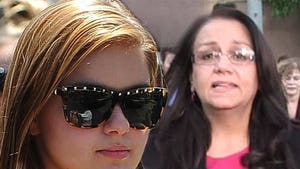