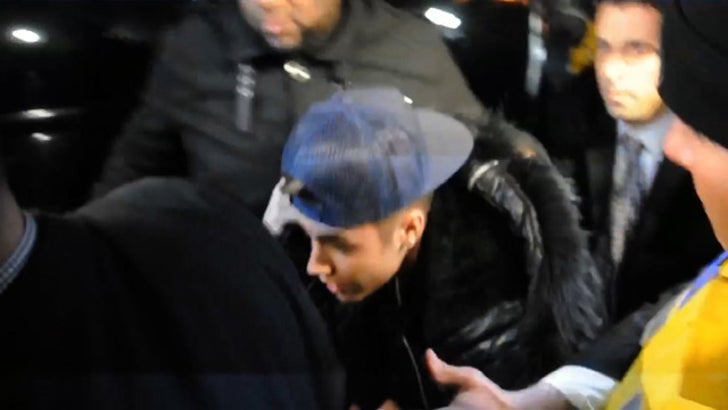 Justin Bieber has been charged with CRIMINAL ASSAULT for allegedly attacking a limousine driver ... TMZ has learned.

Justin took a limo in Toronto in December and got into some sort of skirmish. At the time we were told a member of his entourage was being investigated for roughing up the driver.


But the investigation took a turn ... We're told Toronto cops wanted to talk to Justin but he didn't come in for an interview and they got annoyed. Law enforcement sources say Justin is now in Toronto and in the next hour will go to the police station.

Sources say Justin will be booked for assault, given a citation and released on his own recognizance.

Our sources say ... Justin is accused of physically attacking the limo driver ... not simply ordering the attack.

Our sources also say 3 other witnesses were interviewed yesterday and at least some of their account incriminated Justin. 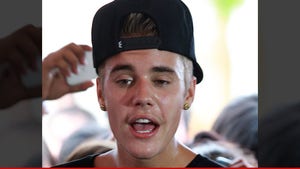