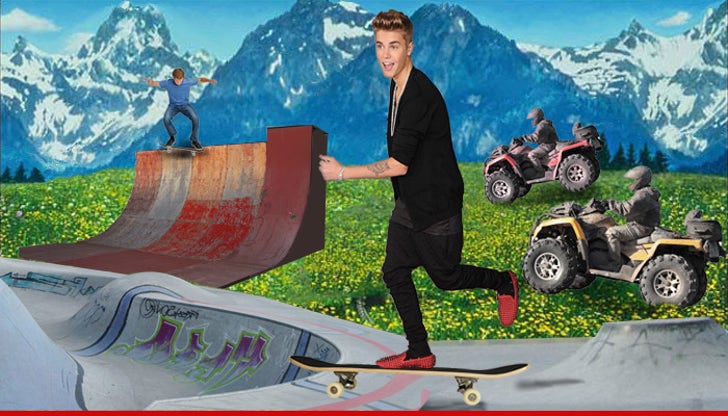 Justin Bieber has had it with suburban living ... and has told his realtor to find him a sprawling estate with neighbors nowhere in sight ... TMZ has learned.

As we reported ... Justin has decided to sell his Calabasas home. We're told the last straw was the police raid last week. Justin told his people he felt "trapped and violated."

Sources familiar with the impending move tell us ... Justin is on the hunt for a home sitting on a massive piece of land. He says he wants to build a skate park and have enough room to have ATVs.

We're told Justin would like to stay in L.A. but is open to moving outside the city ... possibly the Santa Barbara area where there are lots of spacious estates.

Justin is determined NOT to have neighbors constantly scrutinizing him. As you know, he's been at war with several of his neighbors, one of whom has accused him of spitting on him and threatening to kill him. The same neighbor's home was egged and Justin is a suspect in the felony vandalism case.

Neverland would be perfect ... don't you think? 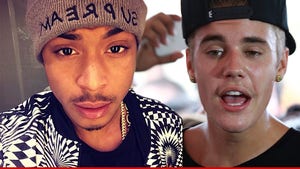 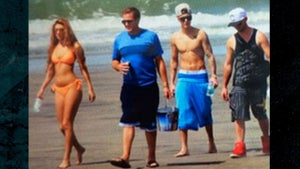 Justin Bieber -- No Worries in Panama ... No Matter What Usher Says