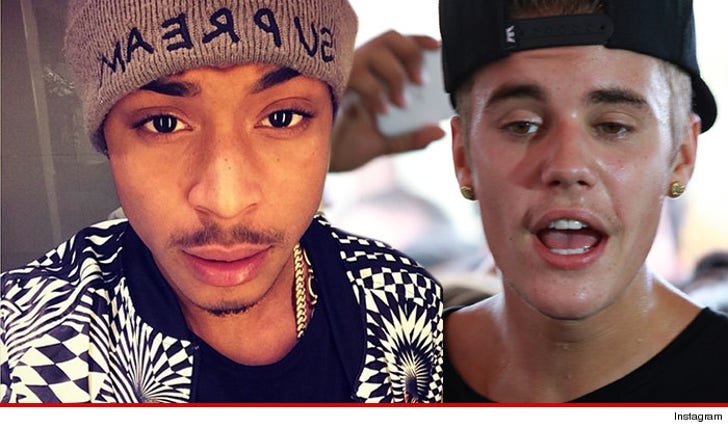 Justin Bieber's blood alcohol level was damn near zero the night of his arrest -- and now TMZ has learned his rapper pal Khalil's BAC actually was ZERO when he got busted in Miami.

Khalil was the guy driving the red Ferrari last week, and got booked for DUI and drag racing -- but TMZ has seen the data from his breathalyzer and the numbers don't lie ... his blood alcohol level came up 0.00 both times he blew for cops.

The goose eggs make sense ... sources close to Khalil tell us the rapper does not drink at all.

It's the latest hole in the case ... coming on the heels of major issues with Bieber's arrest. As TMZ first reported ... the police report said an officer "smelled an odor of alcohol" on JB, but his BAC was actually a minute .014.

As for the drag racing -- that's been blown up by GPS data and video.

The only remaining issue is cops say Bieber and Khalil failed field sobriety tests ... which could indicate being under the influence of something other than booze ... such as marijuana or pills.

We're still awaiting urinalysis results ... which would show what if any drugs were in their systems. 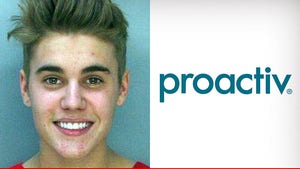 Proactiv to Justin Bieber -- Clean Up Your Act ... And Your Face 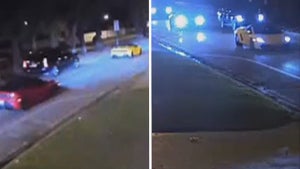