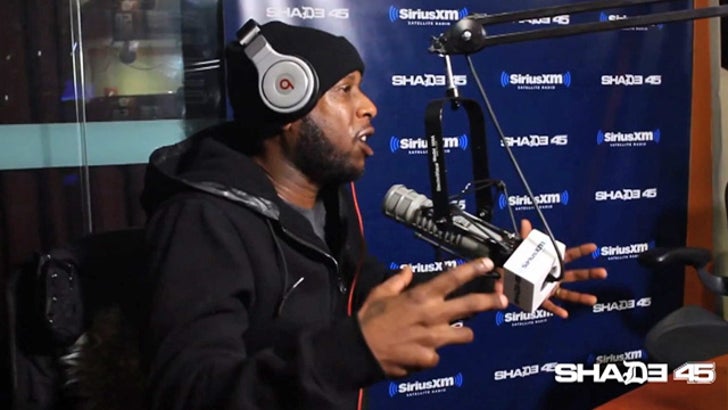 Macklemore & Ryan Lewis have at least one fan in the hip hop community -- former Black Star rapper Talib Kweli says haters need to back off because the real issue isn't Mack's skin color... it's about his fans.

Talib came out swinging on DJ Whoo Kid's SiriusXM show today ... defending Mack & Ryan against rap fans and critics by saying, "When you hear people dissing them, they really dissing their audience."

It's an interesting perspective ... because ever since Macklemore blew up last year he's been hearing that he has an unfair "white rapper" advantage.

Talib doesn't buy it, but check the clip ... he addresses the whole white rapper theory. 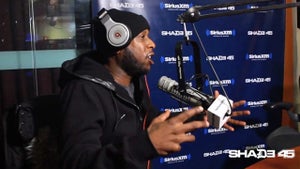 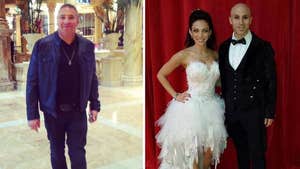 Grammy Wedding -- I Tried to Stop My Girl From Getting Married ... Says Bitter Ex-Boyfriend