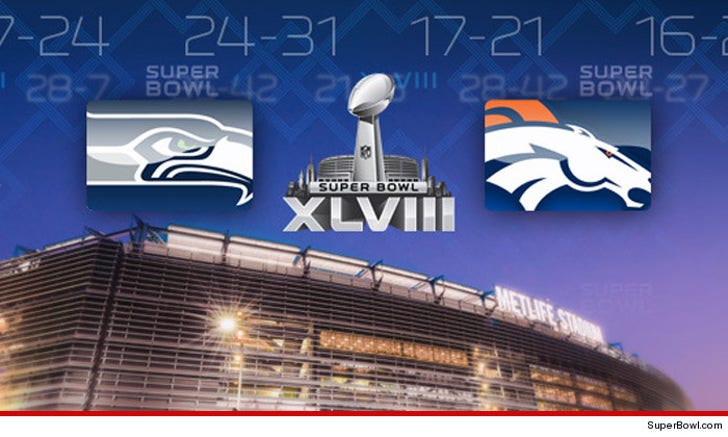 The white powder scare affecting several hotels located right near the site of the Super Bowl was nothing more than a prank, officials tell TMZ Sports ... and no one is in danger.

Law enforcement sources tell us ... officials believe the white powder is corn starch and NOT anthrax or any other dangerous substance.