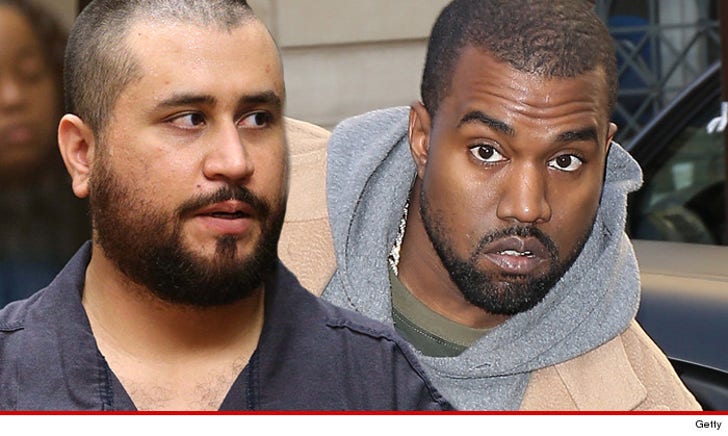 George Zimmerman wants to beat up Kanye West ... ironically because the rapper has a history of attacking "defenseless people."

Promoters for Zimmerman's upcoming celeb boxing match tell us he badly wants to step in the ring with Yeezus. The promoters are deliciously Machiavellian --- knowing for many it will become a choice between 2 evils ... thus becoming a must-see spectacle.

We're told George's beef with Kanye is not just that he attacks paparazzi ... but the innocents as well -- like the 18-year-old who allegedly called Kim an "N***** lover."

The promoters say if Kanye takes Zimmerman up on the offer ... they're willing to move the fight to L.A. 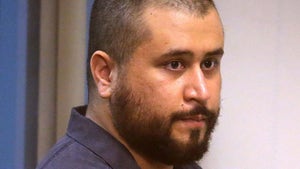 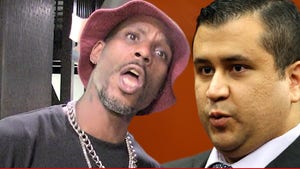 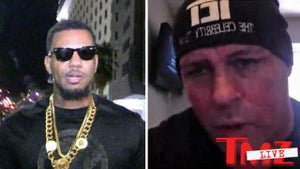