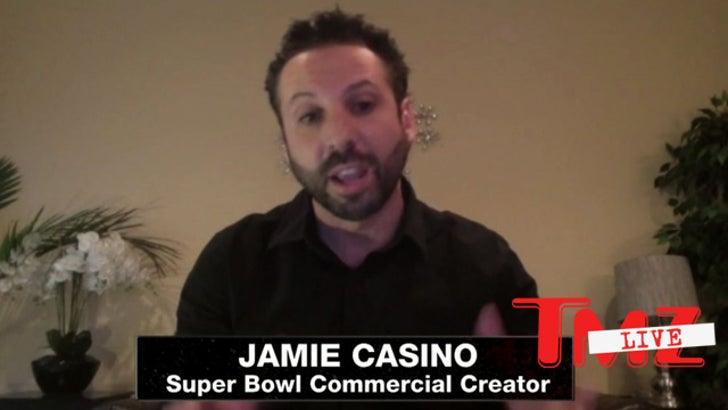 Personal injury lawyer Jamie Casino -- whose local TV ad during the Super Bowl blew up the Internet Monday -- might have a future in Hollywood ... he tells TMZ producers are already inundating him with TV show offers.

As for whether he'll actually pursue a TV career ... you gotta watch the clip. He also talks about how much his unreal commercial cost ... and even possible plans for a sequel. 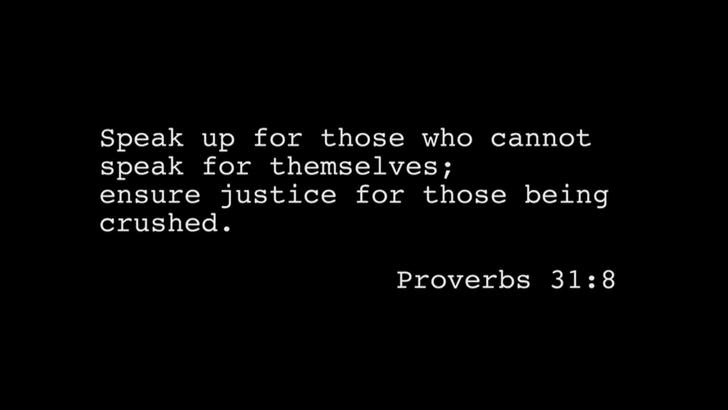 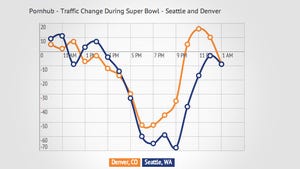 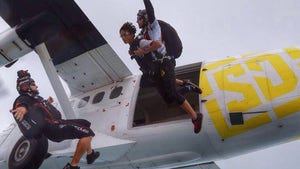 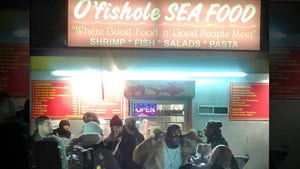