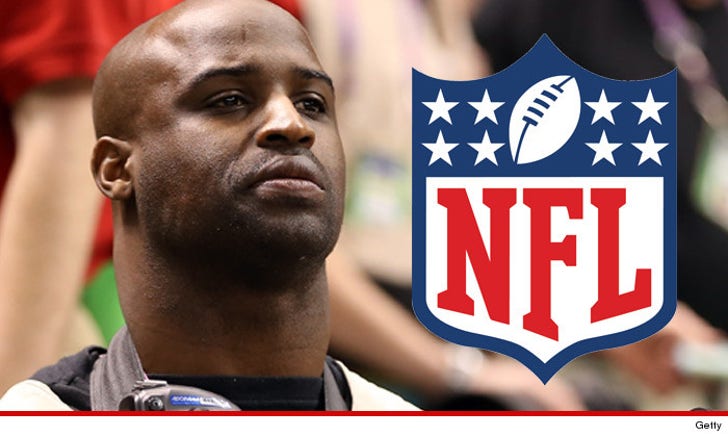 Former Miami Dolphins running back Ricky Williams tells TMZ Sports ... the NFL's policy on marijuana is a JOKE ... saying the league has no real interest in rehabilitating weed users, it's all for P.R.

Williams -- who famously left the NFL in 2004 after testing positive for pot on several occasions -- says, "I don't think the NFL really cares about whether or not players use marijuana."

Ricky says he believes the point of the NFL's policy on weed is NOT to detour players from using -- but only to maintain the league's image as a family friendly business.

We've spoken with other NFL stars who echo Ricky's sentiments -- telling us there are a BUNCH of active players who smoke (some with prescriptions) and they feel the league should butt out when it comes to pot.

For now, the NFL says marijuana will remain on the league's banned substance list -- but with pot already legalized for recreational use in 2 states, and others likely to follow suit, it seems like legalized weed use in pro football is just a matter of time.