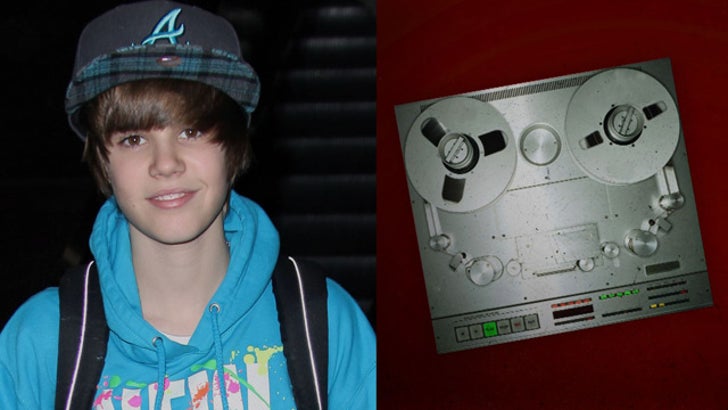 A glimpse into what could have been -- a 14-year-old Justin Bieber dropped some bars on a hip hop track ... rapping about his penis before even hitting puberty ... and it's shockingly awesome.

It was the early days, a high-pitched moppy-haired Bieber and a few rapper friends were in some studio -- and Bieber threw down over Asher Roth's "Cannon" beat -- dropping lines like, "Hey my young, wanna have some fun? You can play with my cannon."

Even then, the douche level registers -- Bieber's entire verse is pretty much about getting girls to touch his penis -- but what is amazing -- and it pains us to say -- he actually has sick, sick flow. You gotta hear it.

Bieber gave us a taste of his rap talents during a 2011 radio interview ... but now we know, Bieber's had spitfire ever since he was a wee lad.

Probably true ... but a future for Bieber in the rap game isn't out of the question -- in fact, sources tell us, Bieber was in the studio just this week with Diddy, Rick Ross, and Jermaine Dupri. 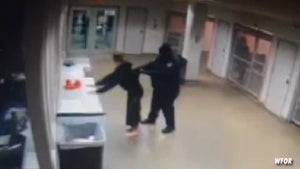