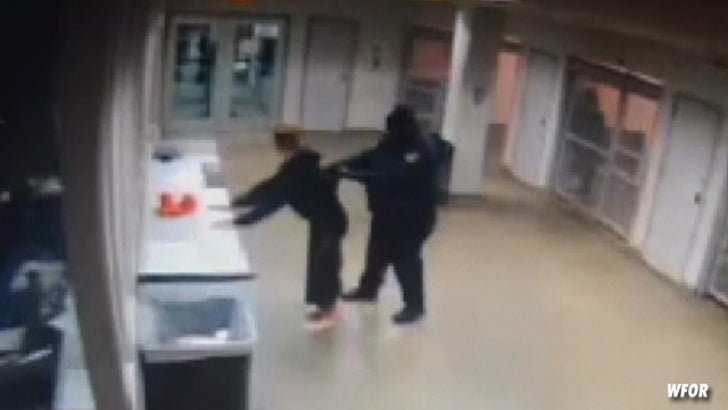 Justin Bieber clearly thought he was too cool for school when cops busted him in Miami Beach last month -- and in surveillance footage released by cops ... he isn't just pacing behind bars ... he's strutting.

Justin looks like he's been thoroughly put out by the DUI arrest ... his head cocked back during the wee hours of the morning.

You see Justin get patted down by cops ... but they found nothing.

Cops say Justin was under the influence of Rx drugs, weed and booze. 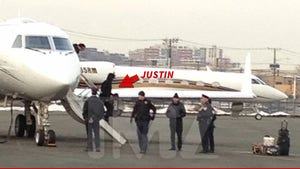