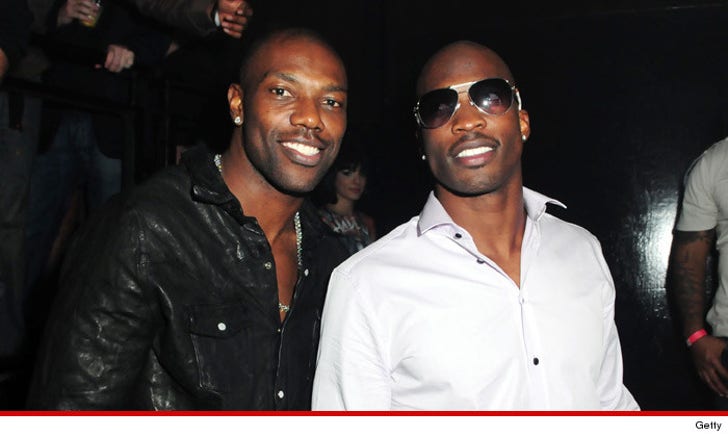 With his marriage in shambles, Terrell Owens is getting some sage advice from his friend, former NFL teammate and experienced divorcee ... Chad Johnson.

We broke the story ... T.O.'s wife Rachel Snider has left the former NFL superstar, just 2 weeks after they tied the knot in a secret ceremony in Newhall, CA.

Now, Johnson tells TMZ Sports ... the whole thing is "an unfortunate situation for my big brother but this too shall pass."

Johnson continues, "All he needs is FIFA [the video game], which helped me get through such a difficult time."

Of course, Chad is referring to his split from Evelyn Lozada back in 2012 -- they were only married for 6 weeks when she filed for divorce. 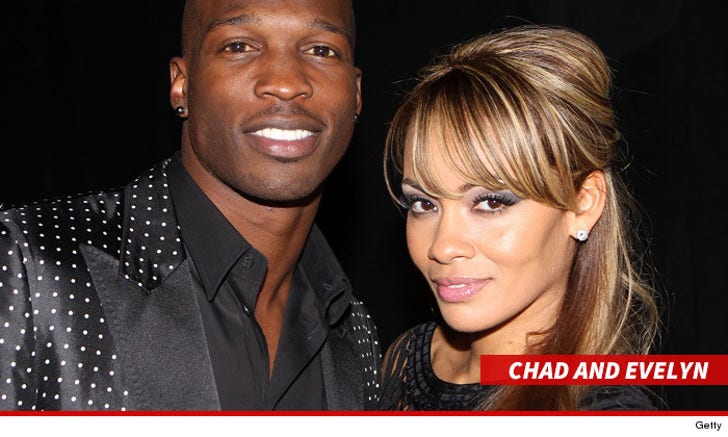