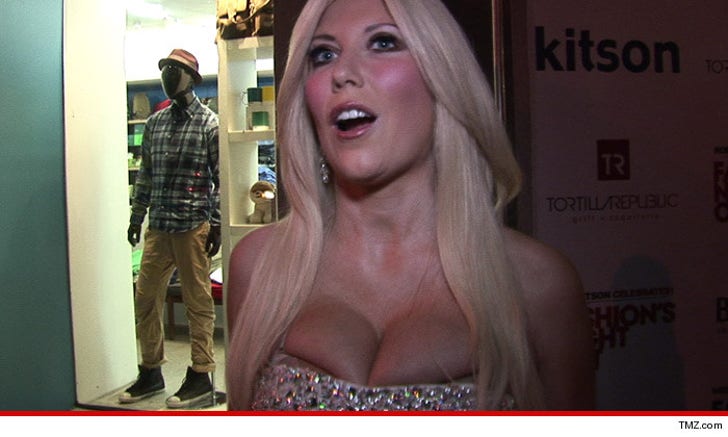 7:00 PM PT -- A spokesman for Patrick Henry denies there was any attack or assault -- but does agree it was a "boozy evening" ... claiming Bellamar was drinking heavily before, during and after dinner.

The wealthy tech CEO who allegedly brutalized "Beverly Hills Nannies" star Ari Bellamar during what was supposed to be a romantic Utah getaway has just been charged with 3 crimes ... and now faces more than a year behind bars, TMZ has learned.

According to official docs, Entropic CEO Patrick Henry -- who earns a reported $2 million a year -- has been charged with assault, interrupting a 911 call, and destruction of property ... all misdemeanors.

Sources close to Ari tell TMZ, the charges stem from a blowout argument on January 23rd -- we're told Ari jetted out to Henry's Utah cabin for a romantic getaway, after meeting him online, and during a boozy evening out ... he grew jealous of the way his friends were flirting with her. 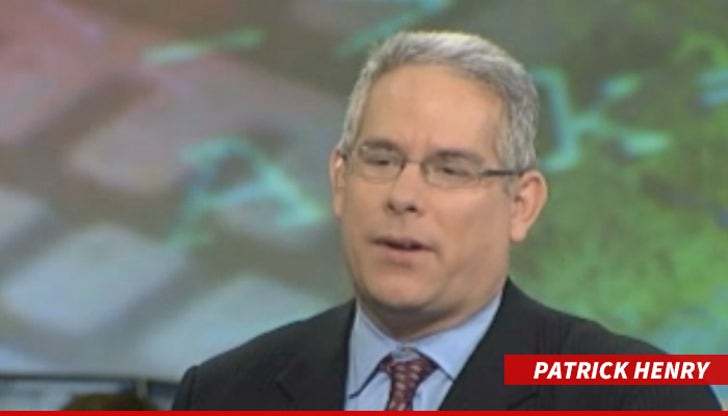 We're told Ari decided to head back to their cabin early -- and by the time Henry returned as well, he was in a rage.

Sources tell us, Henry attacked Ari, dragging her by the hair and throwing her against a wall. We're told Ari tried to call 911 but Henry grabbed her phone and shattered it against a wall.

We're told Henry then called police himself because Ari was hysterical, and when officers arrived ... they took her to the hospital for examination. Henry was NOT arrested. 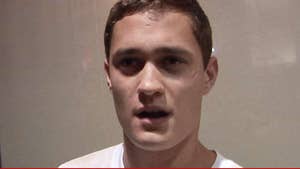 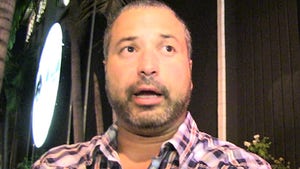