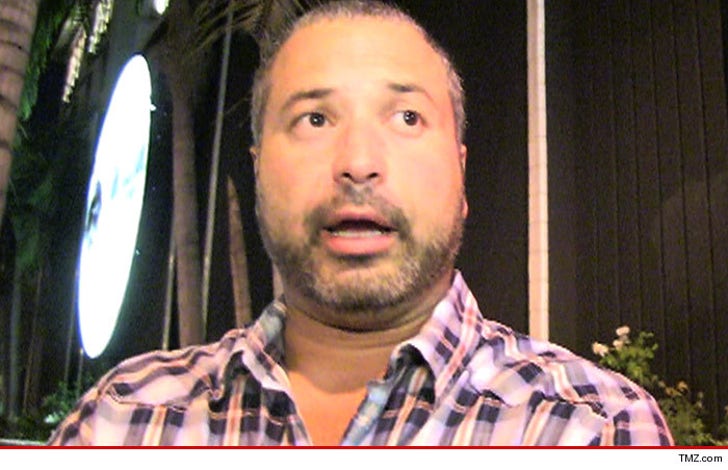 Ahmed Ahmed -- the comic who stars in the TBS sitcom "Sullivan & Son" -- was arrested for domestic violence in L.A. last night ... TMZ has learned.

Law enforcement sources tell us ... cops responded to a caller who claimed people were fighting inside of a home.

When cops arrived to the scene, they discovered Ahmed and a female (believed to be his girlfriend) ... and we're told the woman had "visible marks."

Ahmed was immediately arrested for felony domestic violence and hauled to a nearby jail where he was booked. He was later released on $50k bail.

As for the woman, we're told she did not require medical treatment for her injuries.

Ahmed is pretty big on the comedy circuit -- and has appeared in a bunch of TV shows and movies including "Iron Man," "Punk'd" and "You Don't Mess with the Zohan." 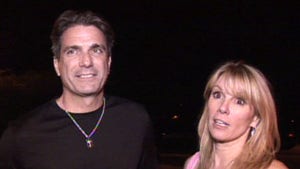 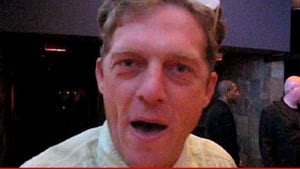