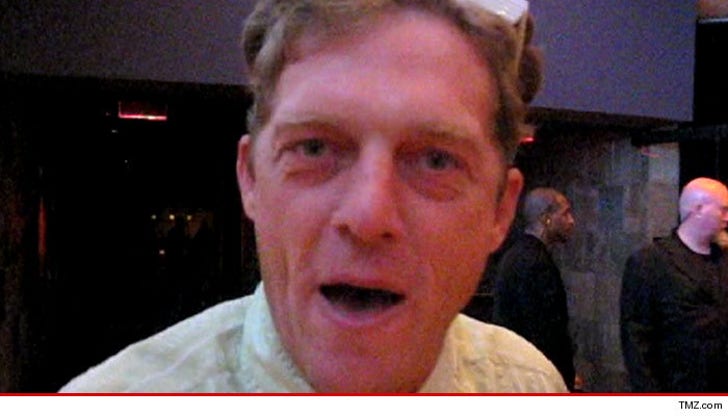 David Rainey -- AKA Puck from "The Real World" -- is going back to school -- domestic violence school ... and if he graduates with honors, he won't go to jail.

Rainey copped a plea in his criminal case -- he was accused of hurting his live-in girlfriend and faced one year in jail.

Rainey got into an argument with his girlfriend in July and allegedly scratched and bruised her ... then slammed the phone down when she tried to call 911.

The judge gave Rainey credit for the 15 days he spent in the slammer.

Rainey had a similar run in back in 2011, when he was arrested for felony domestic violence. And he served prison time in 2012 for stalking a woman.

Maybe these women should learn a lesson from the 1994 "Real World" housemates ... and kick his ass out. 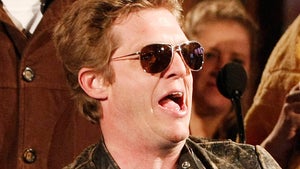 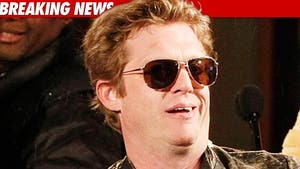 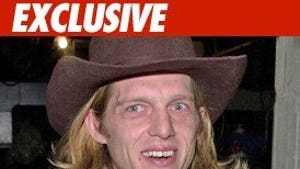