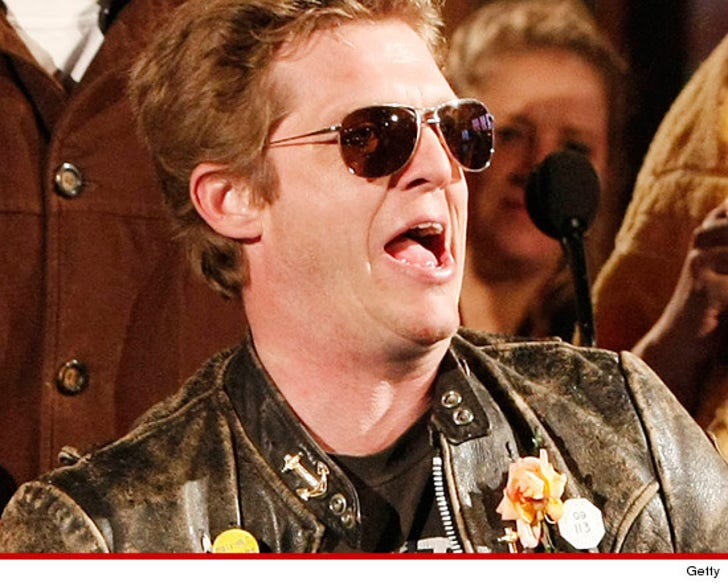 Former "Real World" d-bag Puck can't seem to stay out of jail ... he was just arrested again on charges of domestic violence, TMZ has learned.

Puck -- real name David Rainey -- was popped on July 13th in L.A. and charged with inflicting bodily injury on a woman who cops say is a "spouse, former spouse, cohabitant or former cohabitant" of Puck (a.k.a. domestic violence). He was also charged with trying to stop the woman from reporting it.

Specifically, law enforcement sources tell us ... Puck and the woman got into a physical altercation, but when she tried to call the police ... Puck allegedly grabbed the phone away and hung it up.

As TMZ previously reported ... Puck was arrested back in 2011, also for domestic violence. Then, in November 2012 he was sent to prison for stalking a woman. He was supposed to serve 300 days, but must have been released early ... just in time to get arrested again. 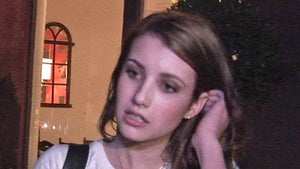 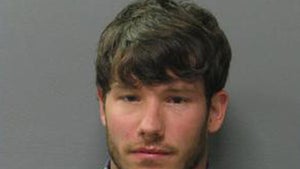 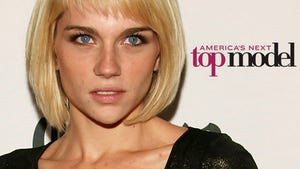