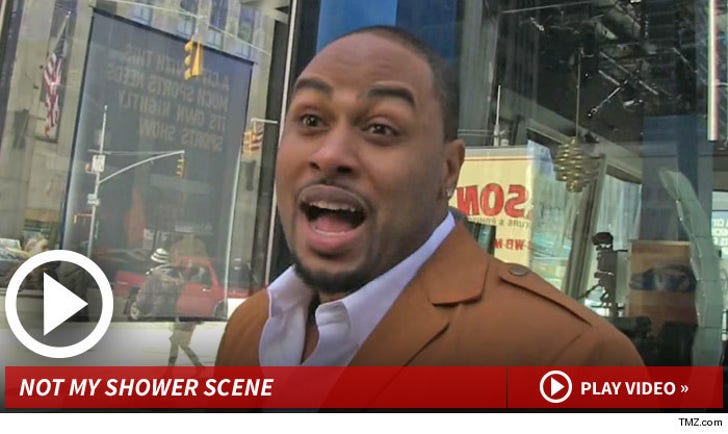 The battle lines in the NFL gay rights struggle will be drawn in the showers ... according to one former NFL star.

Super Bowl champion Raheem Brock -- who spent 10 years in the league -- tells TMZ Sports ... there will be a massive coverup when openly gay players like Michael Sam enter the locker room.

He continues, "I mean I would stay at my locker and chill until he's done getting out of the shower."

Brock says his feelings mirror those of a number of active NFL players -- regardless of whether it's politically correct.