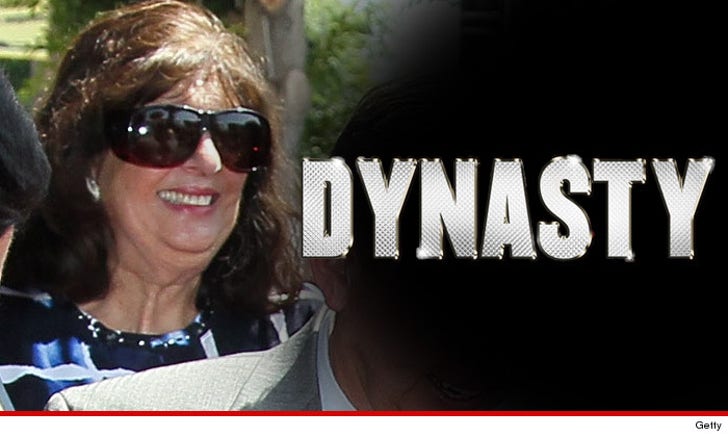 The woman who created "Dynasty" claims she busted her face open and lost her front teeth ... all because the City of L.A. and its sidewalks are not on the level.

Esther Shapiro claims in a new lawsuit -- obtained by TMZ -- she was walking on Restaurant Row on La Cienega back in April when she tripped and fell on a sidewalk that was uneven -- raised an inch-and-a-half above the rest.

Esther -- who is 85 -- took a nasty spill, busting several teeth and hobbling away with bruises, cuts and a bloody nose. 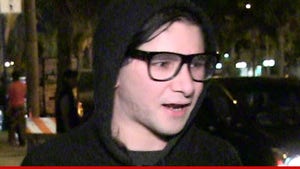 Skrillex Fan Sues -- Idiot Stage Dove On Me ... And Gave Me a Stroke 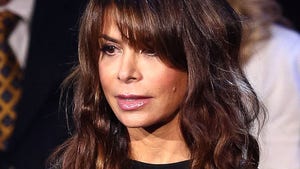 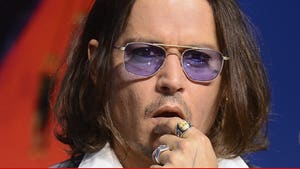