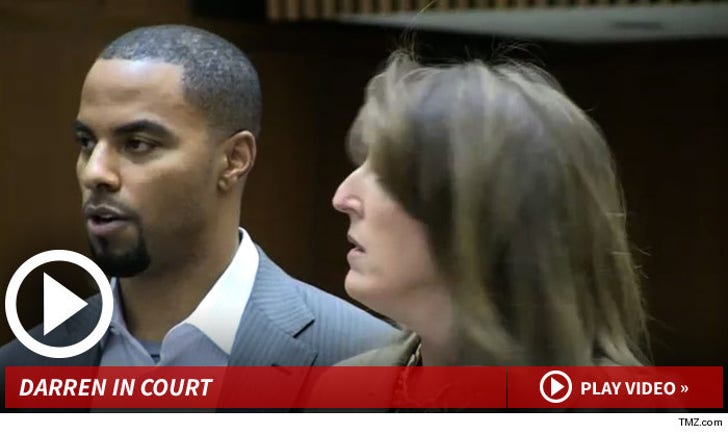 Sharper appeared stoic inside the courtroom -- wearing a grey pinstriped suit as he stood next to his attorney Blair Berk.

The case was continued to a later date.

We broke the story ... Sharper has been hit with 7 felony counts -- after officials say he drugged 4 women and raped two of them in his L.A. hotel room.

Officials say Sharper met all of the women at the same West Hollywood nightclub ... and gave them shots containing a drug that allegedly knocked them unconscious.

If convicted, Sharper faces more than 30 years behind bars. 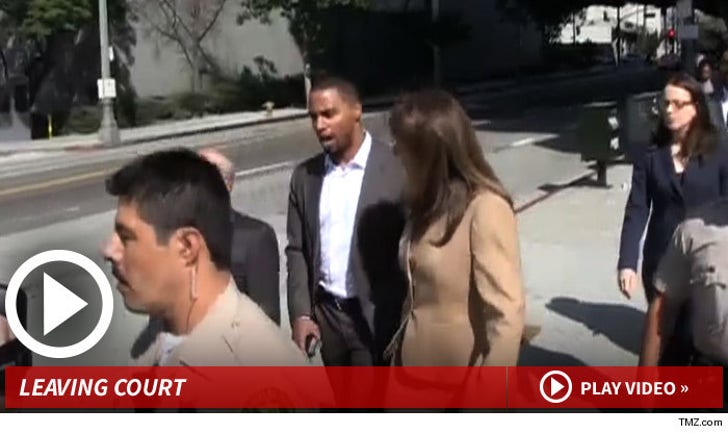