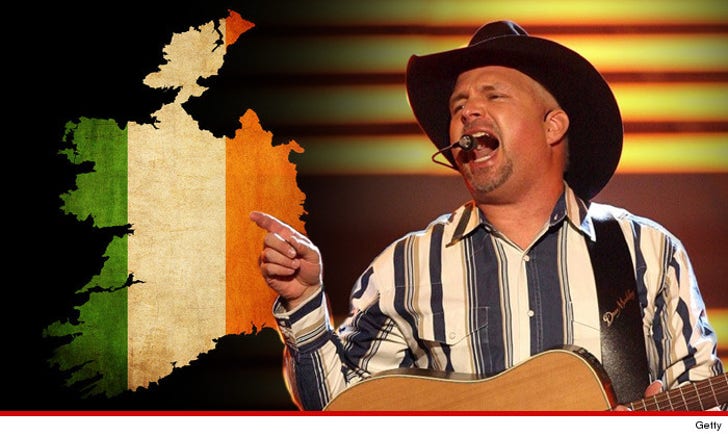 Irish eyes are NOT smiling on Garth Brooks ... or any of his low friends who think they can urinate and vomit wherever they want ... according to some Dublin residents who are trying to put the kibosh on Brooks' sold-out concerts.

Brooks is scheduled to play Dublin's Croke Park stadium in July. About 400,000 people are expected to attend the 5 shows -- which sold out in 2 hours.

But people living near the stadium want the shows cancelled ... complaining on Facebook that every time there's a big event, they get a "mass influx of country folk that piss and vomit all over." They say they also have to put up with noise, traffic, litter and other bad behavior.

They don't seem pissed at Brooks -- who recently said Ireland is his favorite place to sing -- but at the company that runs the stadium. Residents say they were promised no more than 3 concerts at Croke Park each year -- and 9 events are already planned for 2014.

The homeowners are considering legal action ... but say if they can't stop the concerts, they'll demand the city or the stadium put up "portaloos" in their neighborhood. 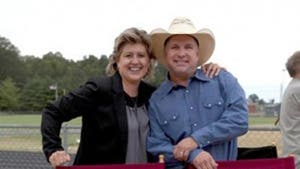 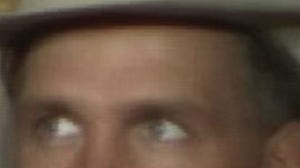 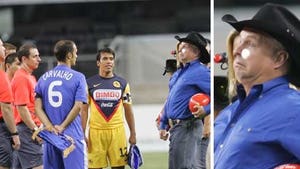