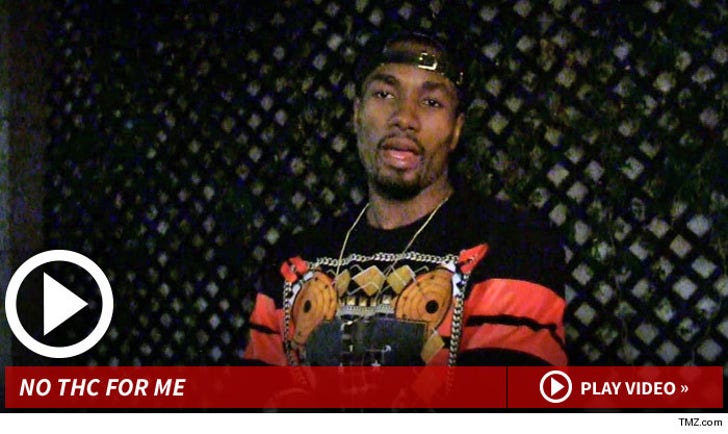 The 6'10" shot blocker was leaving AV nightclub in Hollywood this weekend ... when we asked him if he thought the NBA would ever ease up on players using marijuana.

Serge is like a unicorn in the NBA ... because according to multiple solid NBA sources, pot use in the league is "ubiquitous" ... even during the season.