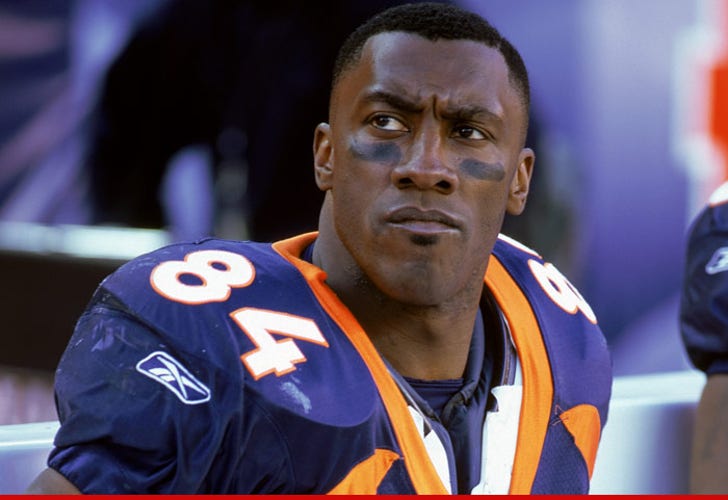 Shannon Sharpe tells TMZ Sports ... he's bummed out after getting the news that he's out at "The NFL Today" pregame show at CBS ... but says, "I'm grateful I had ten great years."

CBS announced the move today ... Shannon and Dan Marino will not return to the show next season. Instead, Tony Gonzalez will join the cast.

Sharpe is adamant he has "no hard feelings" toward CBS -- adding, "They've been great to me."

As for Tony G -- Sharpe says they're friends and he wishes Tony the best of luck.

"I know Tony wanted to do this so I'm happy for him and his family."

So, what's next for Shannon? He's still trying to evaluate his options, but it's clear you haven't heard the last from the Hall of Fame tight end.

"I have strong beliefs, ideas and passions. I can do more than just sports ... I don't want to box myself in."