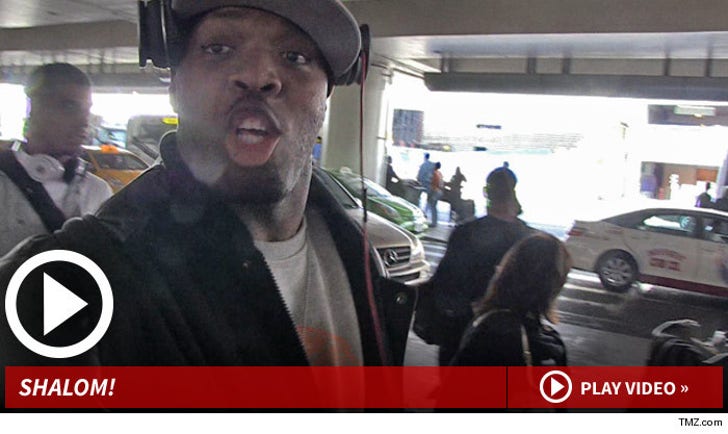 Terrell Suggs doesn't JUST have a Jewish star tattoo inked on his arm ... he also SPEAKS a little Hebrew -- and yesterday, the former NFL Defensive MVP proved it on camera.

Fun Fact -- Terrell kinda sorta considers himself to be Jewish ... hence the tattoo and the Jewish star chain he rocks around town. 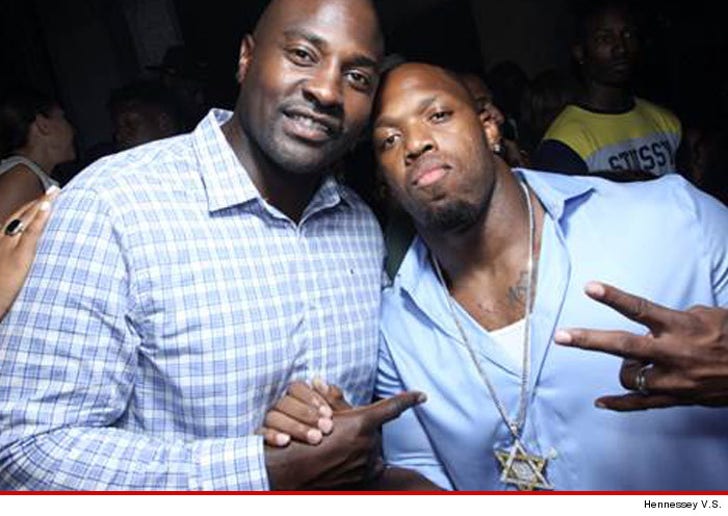 So, when the former Super Bowl champ and 6-time Pro Bowler arrived at LAX yesterday, we had to ask if he considered himself the greatest Jewish football player of all time.

Think about it ... sure, there are some great Jewish NFLers (Sid Luckman, Harris Barton, Lyle Alzado) ... but Sizzle's resume has to put him toward the top, right? 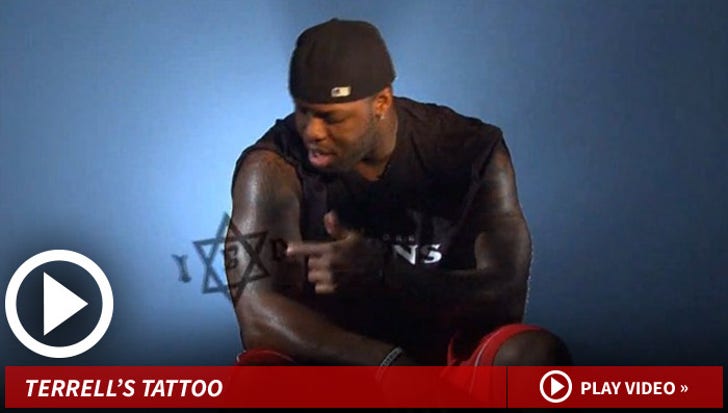