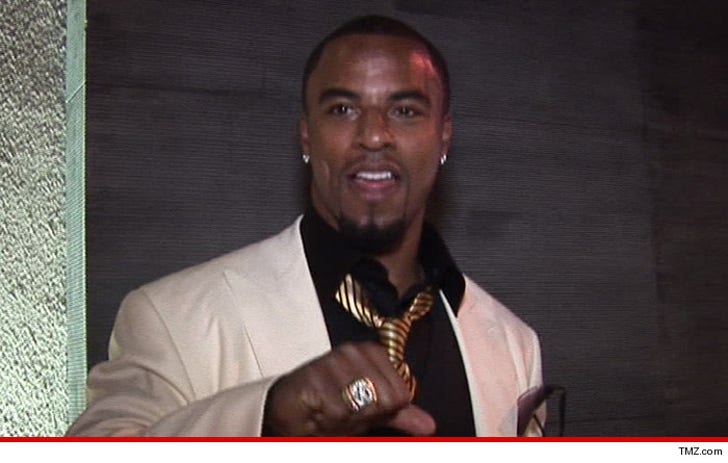 9:27 AM PT -- TMZ Sports has obtained the police report filed when the allegations were made in 2011.

According to the report, one of the women claims she fell asleep on Sharper's couch -- and woke up around 6am with either Darren or his brother "exposing his penis and attempting to bring it close to her face."

The woman says she told the man to leave her alone, but fell back asleep.

When she woke up again, she claims either Sharper or his brother was trying to lift her dress, but she slapped his hand away.

Eventually, the women got up to leave the condo and noticed that their panties were "missing." They later found the underwear laying on the floor by the couch.

Both women went to a nearby rape center, but doctors found no evidence of sexual battery.

Darren Sharper was investigated for an alleged sexual battery in 2011 -- but the case was closed due to lack of evidence ... cops say.

The alleged victims are two Georgia women who claim they were in Miami for spring break.

According to NBC Miami, the women told police they fell asleep at Sharper's condo -- and woke up to find either Sharper or his brother "behaving inappropriately and exposing himself."

The women were reportedly taken to a rape treatment center -- but the case was closed because officials found no evidence of sexual battery.

Sharper still faces allegations of raping 7 other women in 4 states ... including California. In fact, he's due in court TODAY to face charges he raped 2 women in Los Angeles.